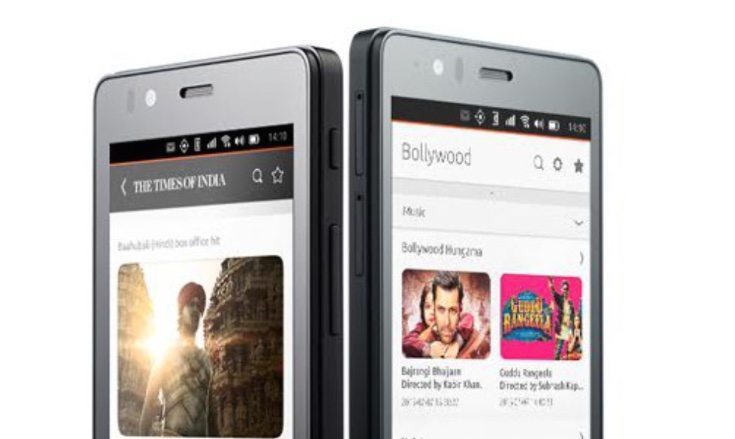 Many of us are familiar with Android and iOS devices but those interested in an alternative operating system may be pleased that two Ubuntu-running smartphones are now arriving for India. The BQ Aquaris E5 HD and Aquaris E4.5 Ubuntu Edition phones have been priced at the India launch and will be available from Snapdeal by the end of this month.

These phones released for some other markets earlier this year and are coming to India with Scopes aimed at Indian users such as Zee TV, NDTV, Times of India, Zomato, and Star Plus. The BQ Aquaris E5 HD Ubuntu Edition has a price tag of Rs. 13,499 while the Aquaris E4.5 Ubuntu Edition is priced at Rs. 11,999. Both are in a black colour. 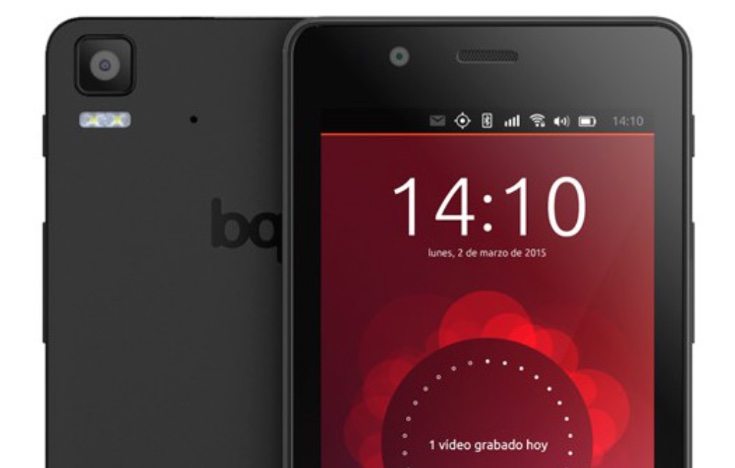 If you’re more interested in the Aquaris E4.5 Ubuntu Edition it also has a 1.3GHz MediaTek quad-core processor and the same GPU. It has a 4.5-inch display with a lesser resolution of 960 x 540, 1GB of RAM, and 8GB of internal storage, also expandable with microSD). There’s an 8-megapixel rear camera with f/2.4 aperture, dual LED flash, and 1080p video capture, a 5-megapixel front-facing unit, and 2150 mAh battery. It measures 133mm x 67mm x 9mm and weighs 123g.

“Launching Ubuntu phones in India is a fantastic milestone as we strive to make Ubuntu phones available to enthusiasts and developers in as many markets as possible, during this first phase of our launch. I am thrilled that our partners BQ and Snapdeal have the drive and foresight to make this happen.”

Are you tempted to make one of these Aquaris Ubuntu phones your next device purchase to get a taste of a different operating system? Are you more likely to buy the BQ Aquaris E5 HD or Aquaris E4.5 Ubuntu Edition handset? We always appreciate your comments.