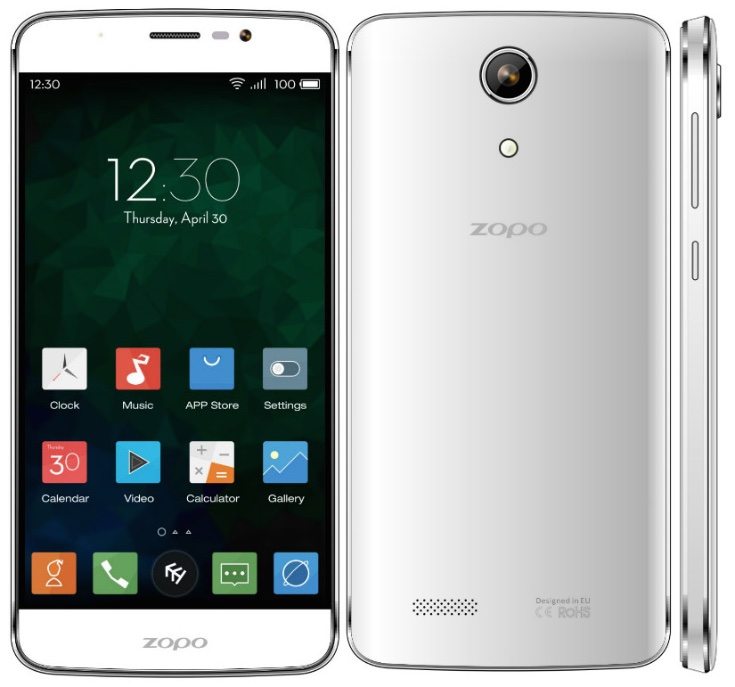 There are a plethora of smartphone makers across the world, some big names and some lesser known. One that many readers may not have heard of is Chinese maker ZOPO, and the company is set to make headway into the Indian market with its flagship handset. We have news on the Zopo Speed 7 leaked price for the India launch plus specs and more.

Zopo is to launch its Speed 7 smartphone for India on August 26th in Delhi, and the company previously announced that ADCOM (Advantage Computers India Pvt. Ltd.) will be its distributor. The Zopo Speed 7 will be available exclusively with an online retailer, and also at offline stores. It will be offered in black or white colors and is already listed on Snapdeal with a price of Rs. 12,999.

We’ll caution that pre-launch prices sometimes change so you might want to bear that in mind, but this does give us some idea. Zopo Speed 7 specs include a 1.5GHz MediaTek MT6753 64-bit octa-core processor, Mali-T720 graphics, and a 5-inch display with Full HD resolution of 1920 x 1080. It has 3GB of RAM, 16GB of internal storage (expandable with microSD to 64GB), and a 2500 mAh battery.

What are your first impressions of the Zopo Speed 7 and upcoming India launch? If the price of Rs. 12,999 turns out to be accurate, would you be willing to pay that price? We always appreciate hearing from our readers, so do send your comments to let us know.