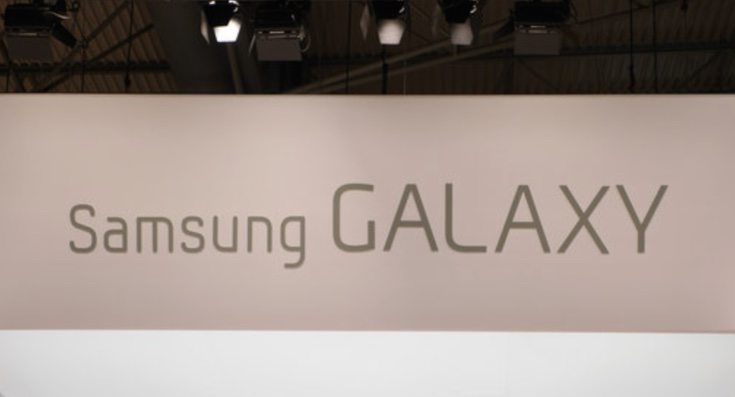 Regular readers of Phones Review may remember that earlier this month we gave some news on a new Samsung Galaxy O series of smartphones. At that time two handsets were dubbed the Galaxy O5 and Galaxy O7. Now a further report has them possibly titled as the Samsung Galaxy Grand On and Galaxy Mega On and offers details on specifications.

When we first heard of these upcoming devices the phone that had model number SM-G550 was thought to be called the Galaxy O5 while the Galaxy O7 name was tied to model number SM-G600. It’s still unclear whether these will end up titled as Galaxy O or Galaxy On phones, although the new Galaxy Grand On and Galaxy Mega On names imply they will be yet more variations from current lines. Comprehensive specs sheet have been supplied to SamMobile, and specs of both phones are nothing to get too excited about, although they are likely to be more affordable choices.

Both of these Galaxy O or On smartphones will release running the Android 5.1 Lollipop operating system. Release dates are unknown at the moment, and we’ll keep you informed as we hear more. Are you pleased to hear further details about the Samsung Galaxy Grand On and Galaxy Mega On? Maybe you find it hard to get too interested in yet more Samsung Galaxy variants?