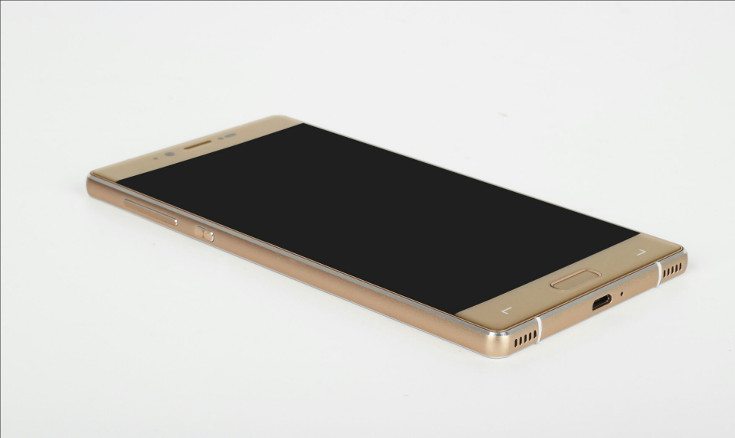 Elephone has cranked out several devices that have grabbed our attention over the past few months like the tiny Elephone Q. The Elephone M2 is one of the latest handsets headed our way, and we’ve just learned a bit about its specs.

We’ve seen an influx in phablet-sized devices this year, and the Elephone M2 will join that class once it’s released. That means it sports a 5.5-inch panel with a resolution of 1,920 x 1,080, a combination we’ve become accustomed to this year. As for the chip running the show, the M2 is said to run off a 64-bit MediaTek MT6753, and while the RAM was not mentioned, 2-3GB seems likely.

Battery size, connectivity options and several other things are still up in the air, but we know the Elephone M2 will have a 13MP sensor on its backside to go along with a 5MP snapper on the front. There’s a fingerprint scanner embedded in the home button as well, but that’s all we know for now. The design looks like a half-dozen other Android handsets, so the M2 would probably be hard to pick out of a lineup. 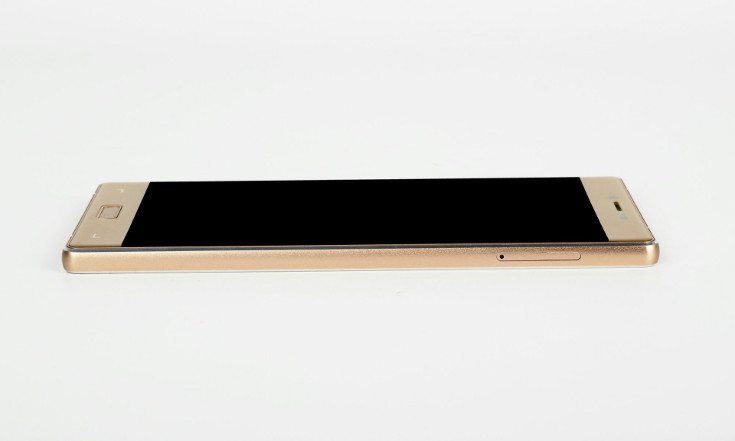 Details surrounding the Elephone M2 release date and price are not known at this time, but the device shouldn’t break the bank given the specs and the manufacturer. Does the M2 look like a smartphone you would be interested in?