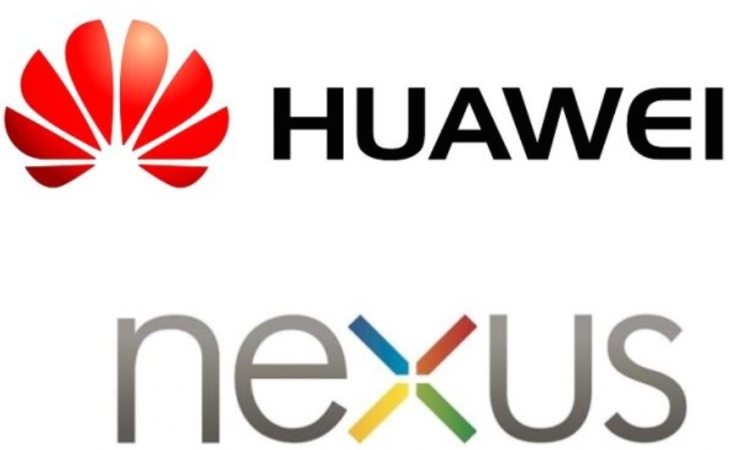 Today we have news of a further development on the Huawei Nexus 2015. The name of this smartphone has not been confirmed yet but the Huawei version of the upcoming Nexus is being commonly dubbed the Huawei Nexus 6. Numerous leaks have tipped it as having a 5.7-inch display, but now a Huawei Nexus 6 import sighting disputes the display size.

For as long as we can remember the Huawei Nexus 2015 smartphone has been leaked as having a 5.7-inch screen size, offering a larger alternative to the new Nexus 5 from LG with a 5.2-inch display. As well as numerous rumors suggesting that the new Huawei Nexus would have a 5.7-inch display, prolific and mostly-reliable leaker @onleaks also backed this up. Therefore we’re surprised at this latest news that puts it as having a 5.5-inch display.

Zauba is an Indian import/export site that regular readers may be familiar with. We often see evidence of upcoming devices in limited numbers for testing on its database, just before an official reveal. The Huawei Nexus 6 has had the codename Angler for some time and several listings of the Huawei Angler on Zauba right through to September have now come to light. These sightings don’t always give a lot of information other than a few key specs, and the upcoming Huawei Nexus is shown as having 3GB of RAM and 4G LTE support.

The important thing here though, is that rather than a 5.7-inch display it’s listed as having a 5.5-inch screen, putting all of those earlier rumors and leaks into doubt. However, it’s possible that this is a prototype version of the phone for R&D so we need to bear that in mind. A unit value of Rs. 43,316 is also shown, equating to around $649 or Â£428. However, we should say that prices on Zauba are merely an indicator. They rarely end up as final pricing, which of course can also vary according to region.

We’re keeping an open mind on the display size of the upcoming Huawei Nexus for 2015, as it does seem rather strange to see a different screen size mentioned this late in the day. Hopefully we’ll soon find out for sure, as there are rumors of an event on September 29 where the new Nexus devices are expected to make their official debut. Before then you might also like to check out some recent images that purportedly show the Huawei Nexus 6.

Are you inclined to believe the numerous rumors so far about the display size of the upcoming Huawei Nexus? Maybe you’d be just as happy with a 5.5-inch screen for the Huawei Nexus 6?