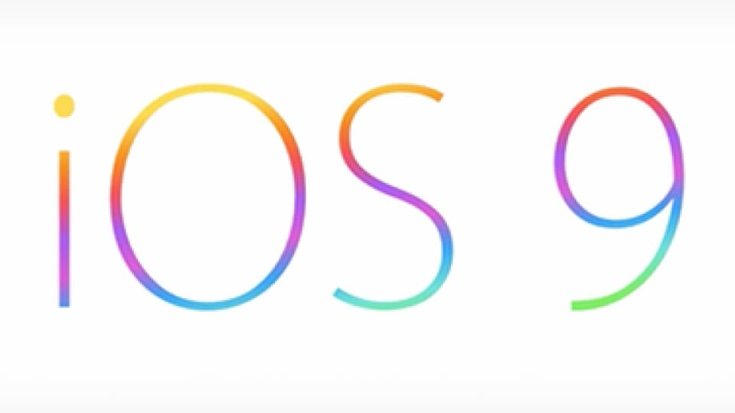 Apple’s iOS 9 is only two days away from a public release with the date set for September 16th. Many readers waiting to update their existing iPhone, iPod touch, or iPad may be wondering about when they can expect iOS 9 to go live. Today we have news on the iOS 9 release time and the countdown to download.

Although Apple gave a release date of iOS 9, the company did not provide an exact time of when it will be ready to go on Wednesday. However, we can come up with a pretty firm estimate of the time it will be available based on past patterns of iOS releases We firmly expect the widescale release of iOS 9 to the public to arrive around 1pm EST or 10am PST. That equates to 6pm in the UK although of course it may be a few minutes either side.

This would continue the trend of previous major iOS update release times, and we have no reason to believe it will be any different this time around. Of course Apple could surprise us all by issuing the iOS 9 download at a completely different time, but the time above certainly looks the most likely. The new iPhone 6S and iPhone 6S Plus will release on September 25 running the latest version of iOS out of the box, but if you want to know if iOS 9 is compatible with your existing iPhone, iPod touch or iPad then please check our compatibility list.

As well as the iOS 9 release time, another thing that we can predict is that millions of people will be hitting the download buttons of their devices as soon as it goes live. This will almost inevitably lead to some iOS 9 problems for downloading and installing the update, although we hope to be proven wrong. Sometimes it can be wise to wait until the following day to avoid any initial issues though.

Are you now counting down the days, hours and minutes to iOS 9 release time on September 16? When iOS 9 goes live we’d welcome your comments on whether your download and installation has gone smoothly, so do let us know using the box below.