HTC One A9 specs in new leak stir things up 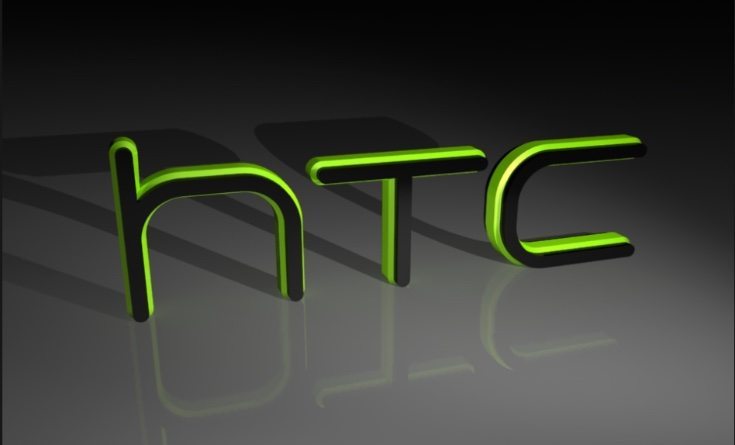 The HTC One A9, originally codenamed the HTC Aero, is drawing a lot of attention at the moment. We’re seeing leaks arriving on an almost daily basis before it’s expected unveiling later this month. Now some HTC One A9 specs in a new leak tell us a little more about the upcoming smartphone and might create quite a stir.

There have been murmurings about HTC One A9 specs for some time now, but the picture is now slowly building up ahead of its launch. A few days ago a benchmark spot gave us some information and just yesterday a leak said that it would be running Android 6.0 Marshmallow rather than Android 5.1.1 Lollipop as previously thought. If accurate, this would make it one of the first non-Nexus devices to be running Android 6.0 out of the box.

Now well-known and often reliable leaker @evleaks has taken to Twitter to reveal some more HTC One A9 specs. These differ from some of the unconfirmed specs we previously saw in the benchmark appearance, which included a Helio X20 deca-core processor and 4GB of RAM. This new info could really stir things up, as according to @evleaks the One A9 (Hima Aero) will be sporting a Snapdragon 617 processor and only 2GB of RAM.

Further specs from the new leak include a 5-inch AMOLED display with Full HD resolution of 1920 x 1080, 16GB of internal storage (expandable with microSD), a 13-megapixel rear camera with optical image stabilization and BSI sensor, and a 4-megapixel UltraPixel front-facing camera. The latest leak also says the HTC One A9 will have a 2150 mAh battery and fingerprint sensor.

Yet more information includes the phone having a metal build that’s 7mm thick, available in six color choices, and coming in November. If these new leaked HTC One A9 specs are the real deal they suggest a smartphone that’s rather more mid-range than expected. It’s anticipated that the phone will be made official at an event taking place on September 29 so we should soon find out for sure.

We’d like to hear your thoughts on this latest round of leaked HTC One A9 specs? Are you disappointed that it might not live up to your previous expectations? Let us know with your comments.