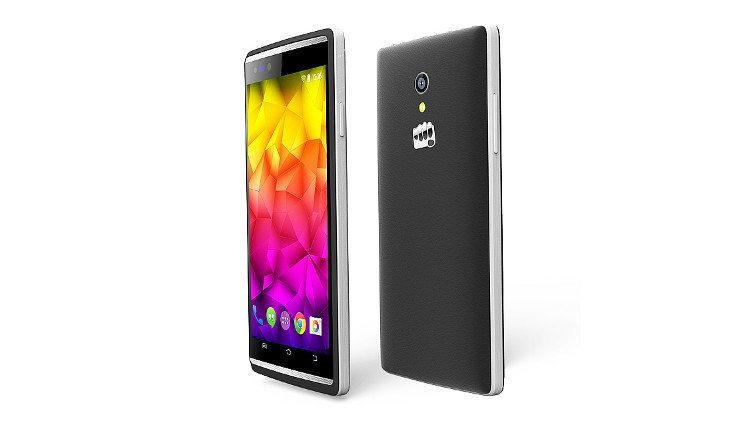 Micromax is gearing up to release not one, but three new smartphones for India from their Canvas lineup. The Micromax Canvas Blaze 4G, the Canvas Fire 4G, and the Canvas Play 4G are headed to the region and all three will run Android 5.1 straight out of the box. 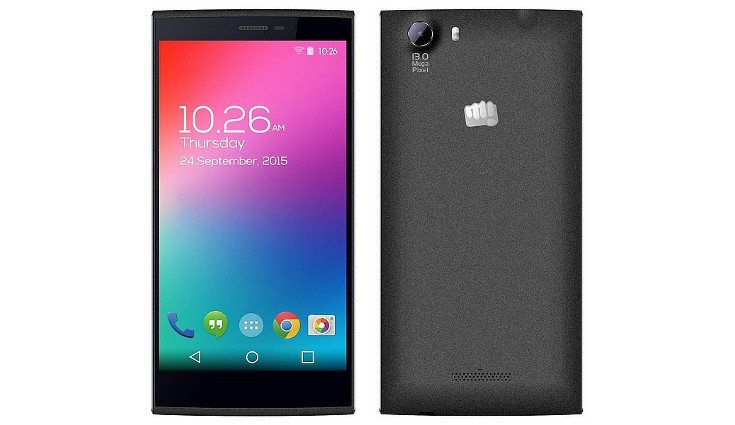 First up is the Micromax Canvas Blaze 4G with its 4.5-inch 480 x 854 display and quad-core Snapdragon 210. You’ll get 1GB of RAM and 8GB of expandable storage to go along with a 5MP snapper on the back and 2MP sensor on the front. Connectivity options include all the usual suspects along with 4G LTE and Dual-SIM connectivity. The Micromax Canvas Fire 4G is basically the same handset, but with a quad-core Media-Tek MTK6735 and an 1,800mAh battery compared to the 2,000mAh juice box in the Blaze 4G. 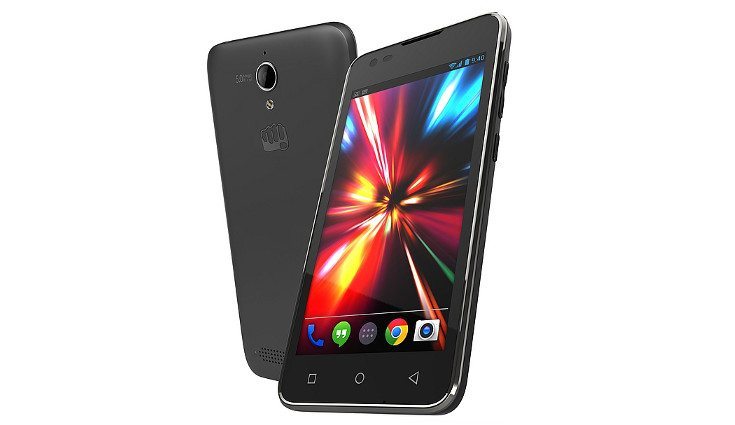 The Micromax Canvas Play 4G is the beastliest device of the bunch, and it sports a large 5.5-inch panel with a resolution of 1,280 x 720. A quad-core Snapdragon SoC will run the show with some help from 2GB of RAM and you’ll get 16GB of expandable storage to work with. The connectivity options stay the same, but the cameras don’t with a 13MP rear snapper and 5MP front-facing camera. Connectivity options stay the same, but a larger 2,820mAh will provide the power.

Micromax has tried to offer up a little something for everyone with their new Canvas smartphone lineup and none of the handsets will break the bank. The Micromax Canvas Play 4G is the most expensive at Rs. 12,499, while the Micromax Canvas Fire 4G and Micromax Canvas Blaze 4G come in at Rs. 6,999.

Are you interested in any of Micromax’s new smartphones?