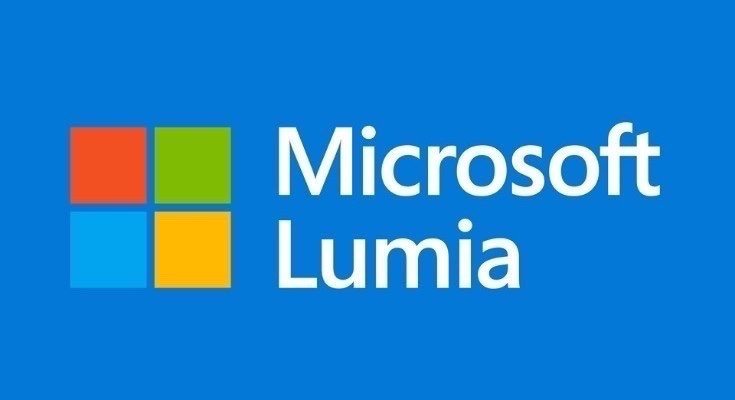 To say that the upcoming Microsoft Lumia 950 and 950 XL are highly anticipated is a complete understatement. There’s a massive amount of interest in these new high-end Lumia smartphones and leaks on both have been plentiful. Today we have news of a Microsoft Lumia 950 XL leak where it’s running Windows 10 Mobile Build 10547 and also appears to confirm some specs.

The Microsoft Lumia 950 XL and 950 will be the first high-end Lumia handsets to release running Windows 10 Mobile out of the box, and a recent report suggested this would be build 10240. It’s interesting then to see this leaked screenshot that shows the Lumia 950 XL to be running an Insider Preview of Windows 10 Mobile build TH1 10547.

The screenshot also discloses a few specs of the device that match up with those rumored previously. These include a Snapdragon 810 octa-core processor, Quad HD resolution (2560 x 1440) for the display, and 3GB of RAM, although we cannot authenticate the validity of this latest leak at this point. You can see other unofficial specs for the phone so far in our comparison based on rumored specifications of the Microsoft Lumia 950 XL vs. iPhone 6S Plus. 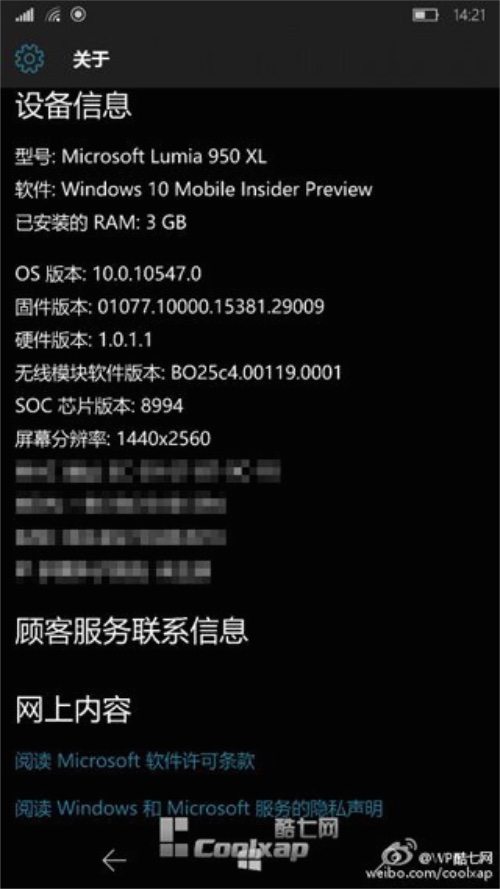 Both of these new Lumia phones are heading for an official launch at an event on October 6th. You may also be interested in a recent price leak, although as usual we’ll stress that at this stage nothing has been confirmed yet. While we wait for October to arrive we’d be interested to hear your thoughts on the new phablet Lumia 950 XL and the smaller Lumia 950.

Are you eagerly anticipating the release of these new top-flight Lumia flagships? Maybe you already have the Microsoft Lumia 950 XL or Lumia 950 on your holiday wish list? We always enjoy hearing from readers so do send in your comments using the box below.