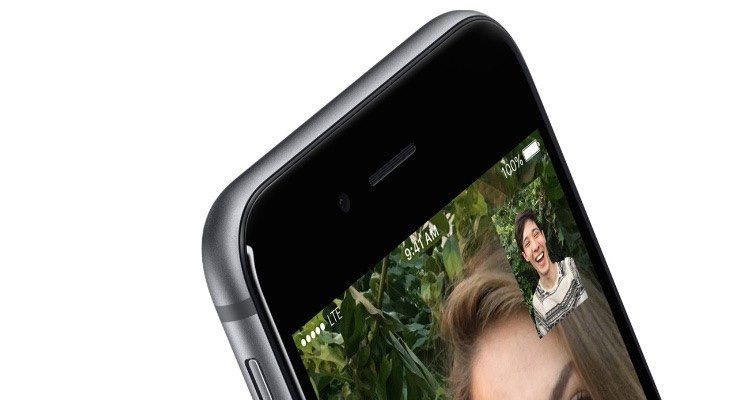 The Apple iPhone 6S has recently released and will soon be joined on the shelves by the Microsoft Lumia 950 that was announced this week. We want to share an initial comparison of these two devices that shows the iPhone 6S vs Lumia 950 strongest points summed up.

The newest iPhone runs iOS 9 while the new Lumia handset will be the first smartphone to release running Windows 10 Mobile and will arrive in November. Some potential buyers will be able to choose between them purely because of preference of operating system, although others may be open to either platform. If you want to see full specs of the Microsoft Lumia 950 or iPhone 6S you can see them in our launch stories on the phones at the above links.

As the high-end Lumia 950 has only just been unveiled it’s too early for a full comparison, but the video that we’ve embedded below will give you some idea of the advantages of each. This early comparison of the iPhone 6S vs Lumia 950 comes from TotalTechWar and considers the specs, features and designs of both handsets. 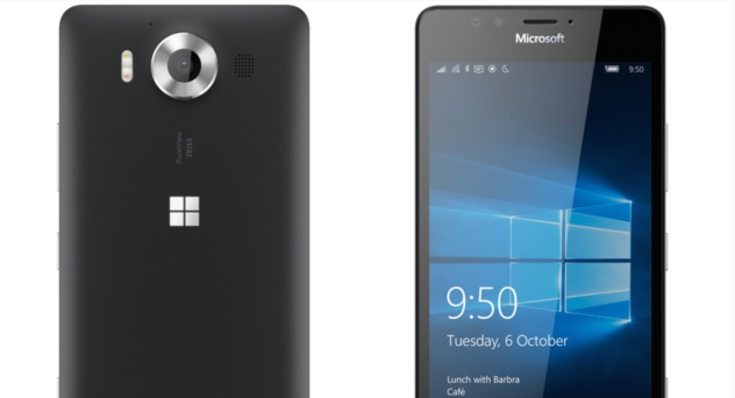 It begins with listing the benefits of the Lumia 950 over the iPhone 6S. A few of these are a dedicated camera button, removable battery, iris scanner, and 74% larger battery. In total there are 19 different pointers, and of course you can see them all when you watch the video. The comparison moves on to showing the advantages of the iPhone 6S over the Lumia phone, with some of these being a pressure sensitive display, metal frame, and 240fps video.

At the end of the comparison you’ll also see all of the various points listed alongside each other. From focusing on the aspects most important to you this could help you to make a decision between them. After you’ve viewed the video we’d be really interested to hear your verdict on the iPhone 6S vs Lumia 950 based on this initial summary.

Are you most likely to buy to buy the iPhone 6S or the Lumia 950? Maybe you’re also interested in another of the new smartphones available on the market?