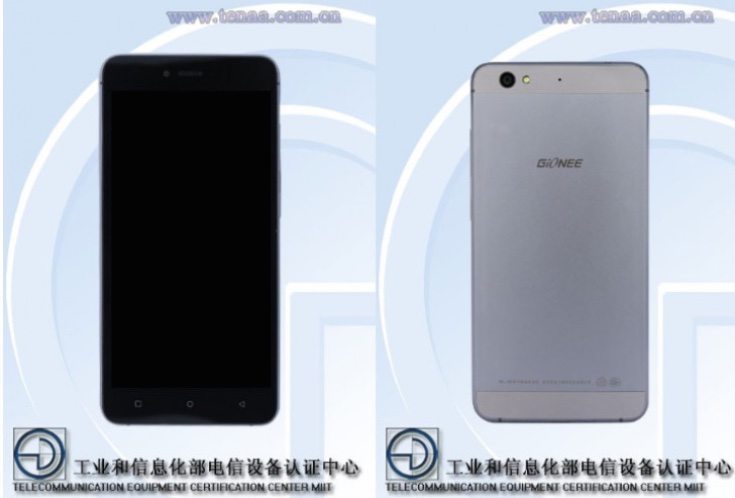 At the weekend we informed readers about an unannounced smartphone dubbed the Gionee F103L. Now two more Gionee smartphones have appeared at TENAA and we have details of the Gionee GN9010 and GN5001 specs from the certification process. It’s possible that one of these handsets could be the rumored Gionee ‘made in India’ phone that’s on the way, although that’s not clear at this stage.

We’ll start with the Gionee GN9010, which has the higher specs of the two. The TENAA filing shows specs that includes a octa-core processor, 5.5-inch display with HD resolution of 1280 x 720, 2GB of RAM, and 16GB of internal storage that can be expanded via microSD to 128GB. There’s an 8-megapixel or 13-megapixel rear camera (varies by market) with 1080p video capture, as well as a 5-megapixel front-facing camera. The handset is 6.9mm thick and weighs 145.2g, and connectivity includes FDD-LTE, TD-LTE, WiFi, Bluetooth, and GPS. 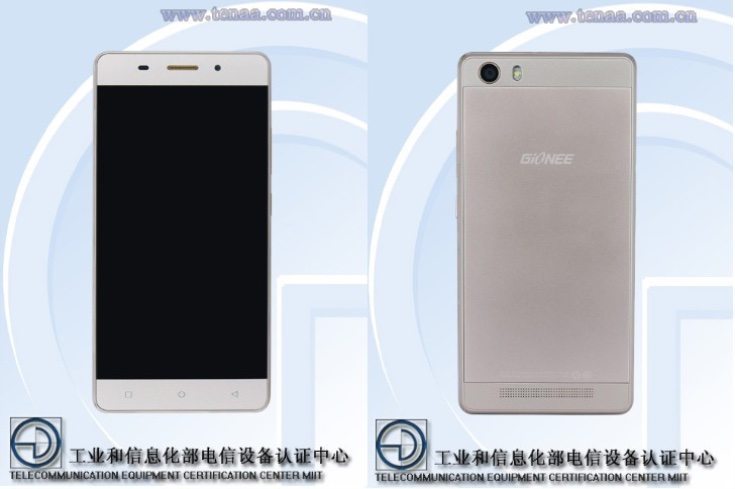 Now we came to the Gionee GN5001 and certification shows specifications that include a 1.3GHz quad-core processor, 5-inch LCD display with HD resolution, 1GB of RAM, and 16GB of internal memory (again expandable to 128GB). This one has an 8-megapixel rear camera with 720p video recording capability, plus a 5-megapixel front-facing snapper. It has the same connectivity options of the first handset, but this one is 8.6mm thick and weighs 188.5g.

There’s no news yet on pricing or a release date for either of these low to mid-range phones, but they are likely to launch before the year is out. We’ll bring more news on these new Gionee smartphones as we hear it. Give us your first thoughts on the Gionee GN9010 and GN5001 in the comments box below.