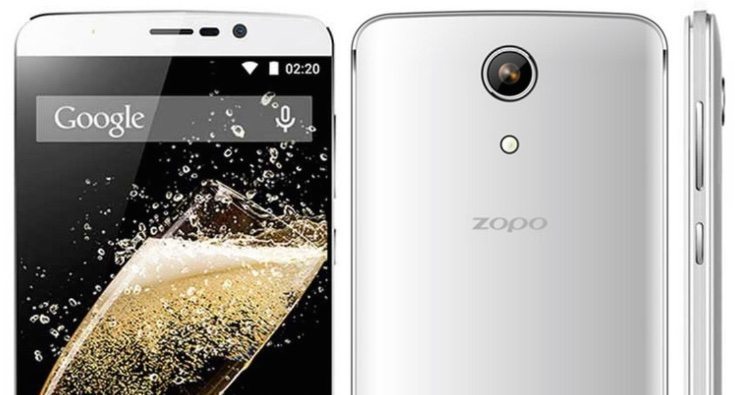 Some readers will have heard of the Zopo Speed 7 that launched in India in August. Now the Zopo Speed 7 Plus has been introduced. It has many of the same specs of the original Speed 7 but has a larger 5.5-inch display and will be available from October 22nd.

The phone will be offered in black or white colour choices and available from October 22nd exclusively online from Amazon India or at offline stores. The Zopo Speed 7 was launched on Snapdeal for Rs. 12,999, and now the Zopo Speed 7 Plus has a confirmed price of Rs. 14,999. The maker has previously announced a partnership with ADCOM for servicing at 200 centers across India.