Oppo R7s Plus certification gives specs along with Oppo A33m 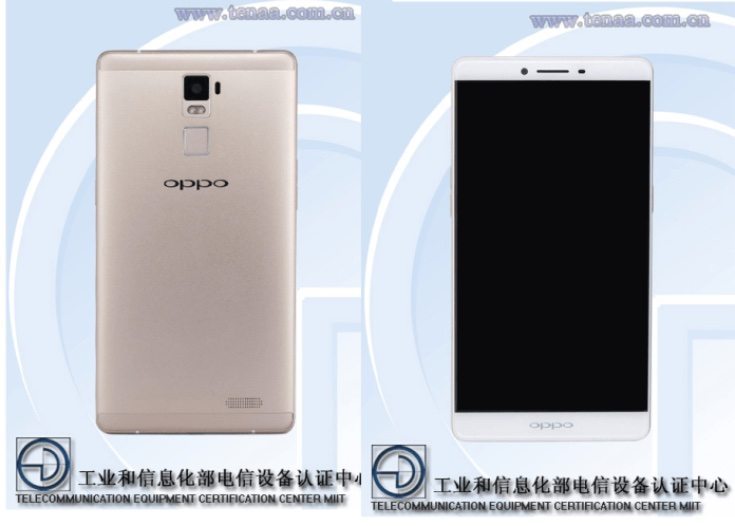 In the middle of this week we informed readers that the Oppo R7s had been made official and now we know that another variant is on the way. Oppo R7s Plus certification has given some specs of the high-end device, and we also have details of the Oppo A33m, a more entry-level smartphone.

These two upcoming Oppo handsets have both been through the Chinese TENAA certification process. This is usually one of the last steps before a device releases so it shouldn’t be long until an official launch. We’ll begin with some information on the superior of the two devices.

Oppo R7s Plus specifications include a 1.5GHz octa-core processor and 6-inch AMOLED display with Full HD resolution of 1920 x 1080. The recently announced Oppo R7s by comparison has a 5.5-inch display. It has 3GB of RAM, 32GB of internal storage (non-expandable), a 13-megapixel rear camera with LED flash and 1080p video capture, and an 8-megapixel front-facing camera.

The phablet measures 158.18mm x 82.3mm x 7.75m and weighs 200g. It supports LTE connectivity and is running the Android 5.1.1 operating system, although when it releases it may be on Android 6.0 Marshmallow. The Oppo R7s Plus will come in gold or silver colors. 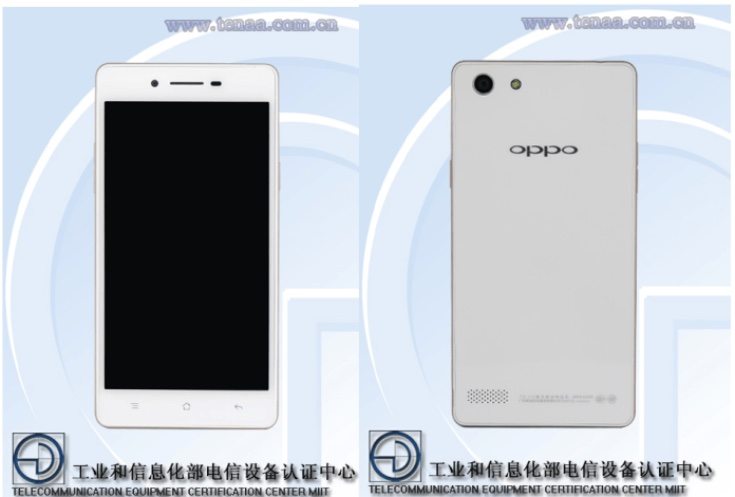 Next we get to the Oppo A33m that has a 1.2GHz quad-core processor and 5-inch display with resolution of 960 x 540. This handset has 1GB of RAM, 16GB of internal storage (expandable with microSD card to 128GB), an 8-megapixel rear camera, and 5-megapixel front-facer. It runs the Android 5.1.1 Lollipop OS, has LTE connectivity, and comes in a gold color only.

We expect to see these two new Oppo smartphones announced soon and will bring more information as we hear it. Are you a prospective buyer of the Oppo R7s Plus or Oppo A33m? Do let us know by sending in your comments.