Karbonn introduces the Karbonn Alfa A93 Pop, Alfa A91 and the Karbon Alfa 112 for India 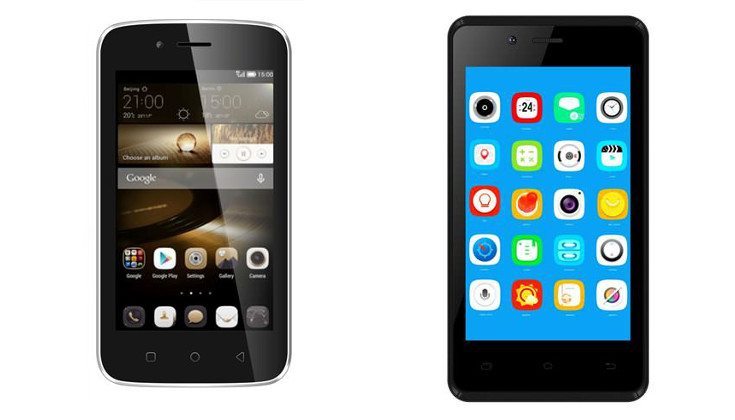 Earlier today we told you about the Karbonn Titanium S205, and now we’re going to take a look at the rest of the pack. The Karbonn Alfa 112, Karbonn Alfa A91, and the Karbonn Alfa A93 Pop are the latest low-end offerings from the company, and there are a couple of feature phones coming along for the ride as well.

If the Karbonn Titanium S205 is a bit too pricey for your tastes, Karbonn has not one, but three smartphones that may be worth a look. First up is the Karbonn Alfa A93 Pop, a smartphone with a 1.2GHz dual-core chip, 512MB of RAM, and 8GB of expandable storage. It has a 2MP snapper on the back, a VGA sensor on the front, and Dual-SIM connectivity with 3G. A 1,400mAh keeps the lights on and it will run Android out of the box.