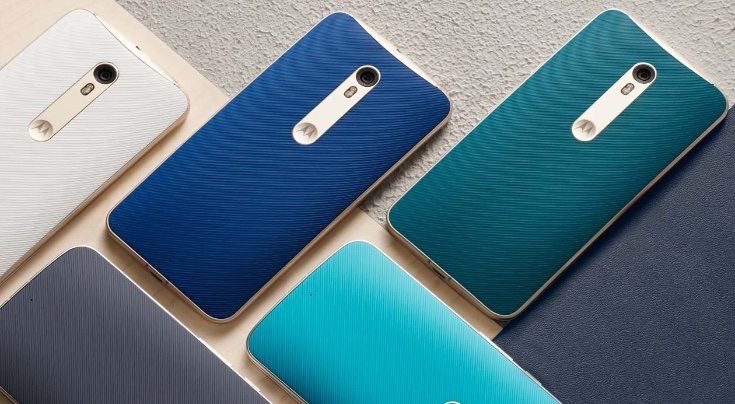 The new Moto X 2015 was announced this year as the Moto X Style (or Pure Edition in the US) along with a Moto X Play, a variant with lesser specs.Â  There has been lot of interest in the X Style, but if you’re undecided so far you might be interested in the video we have today.Â  It shows the Moto X Style compared with some other popular smartphones in benchmark test results.

You can check out full specs and more for the Moto X Style in our previous articles on the phone.Â  These include specs comparisons, speed tests and more.Â  As far as benchmark performance is concerned, the key specs to note are a Snapdragon 808 hexa-core processor, Adreno 418 graphics, and 3GB of RAM.Â  The phone has a 5.7-inch IPS LCD display with Quad HD resolution of 2560 x 1440, and runs the Android 5.1.1 Lollipop OS that will be upgraded to Android Marshmallow sometime down the line.

If you scroll down the page you’ll come to a Moto X Style benchmark video that shows a variety of benchmarking tests being performed on the phone.Â  After each test is conducted the scores are shown and then put on a table so that you can compare the results with other handsets.Â  Some of the other phones it’s compared with are the Samsung Galaxy Note 5 and Galaxy S6, HTC One M9, OnePlus 2, and LG Nexus 5X, and there are several more.

For example, in Geekbench 3 the Moto X Style attains a single-core score of 1263 and a multi-core score of 3443.Â  This result places it in the bottom half of the table with the Galaxy Note 5 in top spot and the Xiaomi Mi 4c in bottom position. The different tests involved are Quadrant, AnTuTu 5, Vellamo 3.1, Geekbench 3, GFXBench, Â Nenamark 2, Basemark X, 3D Mark Ice Storm Unlimited, and Basemark OS II.

We won’t give away all of the results here as you can check them all out when you watch the video below that comes from Fone Arena.Â  However, we will say that except for maybe one of the tests the results achieved by the Moto X Style are a little disappointing.Â  When you’ve had a chance to check out the benchmark results we’d be pleased to hear from you.

What are your thoughts on the performance scores attained in this Moto X Style benchmark testing and how it compares with other top smartphones in this respect?