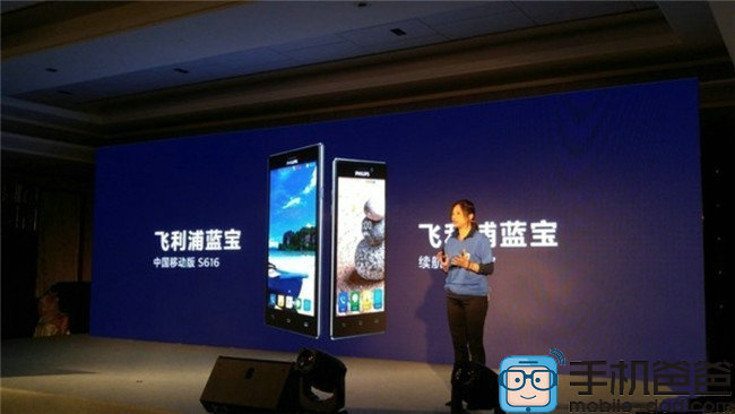 Eye strain. It’s something anyone who uses their desktop or laptop will be familiar with, and can be an issue for mobile users as well. The Philips Sapphire S616 and the Philips V787 Sapphire Life have just been announced as Anti-Blue screen smartphones, and they may be devices to keep an eye on if you want to soothe your peepers.

If you’re reading this article, there’s a good chance you stare at the screen of your mobile for several hours a day. It’s not uncommon, but all those rounds of Candy Crush can come at a cost. That’s where the Philips Sapphire S616 and the Philips V787 Sapphire Life step in with their “Anti-Blue” screens that are said to cut back on harmful blue light by up to 86%.

The Philips Sapphire S616 will draw its power from a MediaTek MT6753 octa-core chip that’s clocked at 1.3GHz and backed by 2GB of RAM. There’s no mention of a microSD card slot, but the internal storage is listed at 16GB. The rear camera will use a 13MP sensor with an LED flash while the front-facing snapper is listed with a 5MP wide-angle lens. Other features to note include a 5-inch FHD display, a large 3,000mAh battery, dual-SIM connectivity, and Android 5.1.

As for the Philips V787 Sapphire Life, it’s a bit of a mystery aside from the fact the rear 13MP camera will support PDAF phase focusing Â and it appears to have the same octa-core processor under the hood. It will also have a massive 5,000mAh battery, but we are unsure of other details at this time except for the anti-blue screen display.

Would you like to see more companies use tech to help with eyestrain on your mobile?