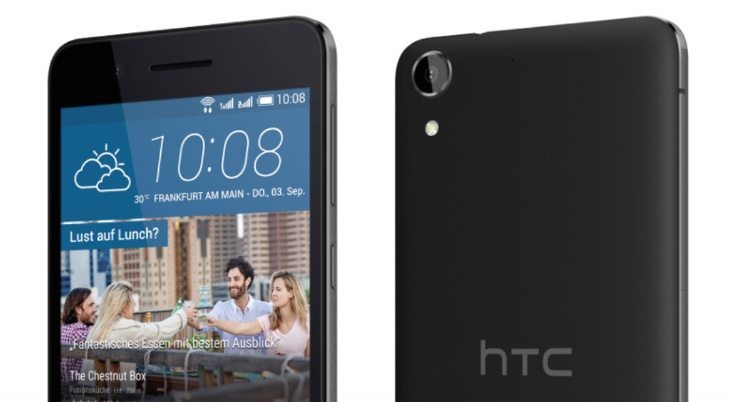 Features of the Desire 728G Dual SIM include BoomSound with dual front stereo speakers and Dolby Audio. The phone runs the Android 5.0 Lollipop OS with HTC’s Sense UI. It measures 157.9mm x 77.8mm x 7.87mm and it weighs in at 153g. The specs vary a little from the Desire 728 for China that had 2GB of RAM and 4G LTE connectivity as mentioned earlier.

Mahesh Telecom states that the HTC Desire 728G price will be Rs. 17,990 and touts it on Facebook as a “World Phone.” The price tallies very nicely with a price indicator for India that we gave from the price of the Desire 728 in China. The phone will be available in grey or white colour choices. There’s no news yet on an exact availability date but the retailer states that it’s “coming very soon.”

What are your first thoughts on the HTC Desire 728G Dual SIM price for India? Is this a smartphone you might buy? We always appreciate receiving comments from our readers.