Micromax Canvas Amaze specs listed but no price yet 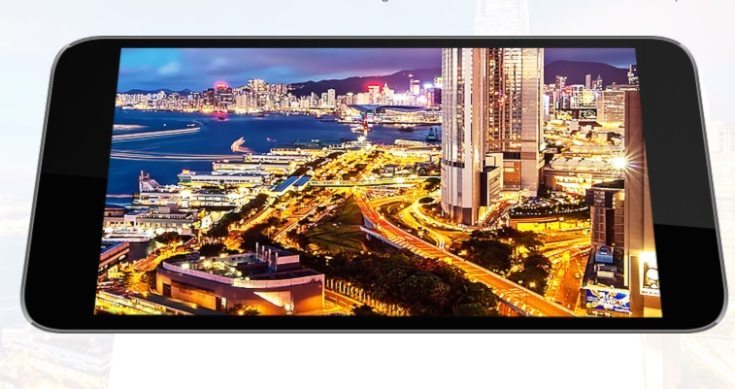 It’s a big day for Micromax device enthusiasts as earlier today the Micromax Canvas 5 was officially launched. Now we have news on the Micromax Canvas Amaze Q395, which is on the way. The price is not available yet but we do have the lowdown on specs of this new Micromax smartphone.

Specifications of the Micromax Canvas Amaze Q395 include a 1.3GHz MediaTek MT6580 quad-core processor, Mali 400 MP2 graphics, and a 5-inch IPS display with HD resolution of 1280 x 720 featuring protection with Gorilla Glass 3. It has 2GB of RAM, 8GB of internal storage (expandable with microSD card to 32GB), and a 2000 mAh battery.

Further Canvas Amaze specs are a 13-megapixel rear camera with autofocus and LED flash, and a 5-megapixel front-facing shooter. Connectivity options include 3G, WiFi 802.11 b/g/n, Bluetooth 4.0, and GPS, and it has a 3.5mm audio jack and FM radio. The dual SIM Amaze runs the Android 5.0 Lollipop OS. Features include a Firstouch regional keyboard, while pre-loaded apps include Saavn and Scandid, Clean Master, and hotstar.