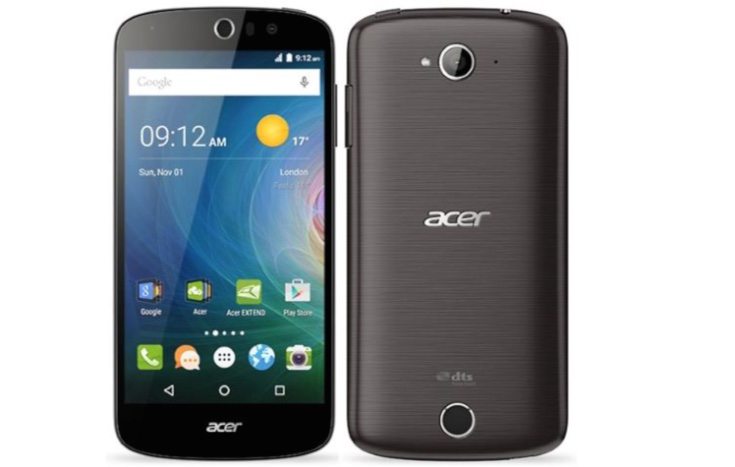 The Acer Liquid Z530 has just been launched in India alongside the Liquid Z630s that we covered earlier today. Both are selfie-centric phones that were introduced at IFA in September. Now we have the news you need about the Acer Liquid Z530 specs, availability, and price in India.

We’ll start with pricing news and the Acer Liquid Z530 price in India is Rs. 6,999 making it a very affordable choice. You haven’t got to wait to get your hands on it either, as the phone is available from midnight today as an exclusive for Flipkart. Specifications of the Liquid Z530 include a 1.3GHz MediaTek MT6735 quad-core processor, and a 5-inch IPS display with HD resolution of 1280 x 720 featuring the Zero Air Gap design.

As far as camera capabilities are concerned there’s an 8-megapixel camera rear camera with LED flash and 1080p video capture, and also an 8-megapixel front-facing selfie camera with 84-degree wide angle lens. Camera software features include Smile Shutter, Touch to Capture, and Gourmet Mode, and the camera also has manual controls to adjust focus and exposure.

“Keeping at par with the Indian government’s Make-in-India initiative, we are excited to announce that these smartphones will be manufactured locally in India. The plant will be operational by December 2015 and will have production capacity of over 1 lakh phones per month. As the demand for the smartphones increase, the investment and production capacity of the plant will also be scaled up appropriately.”

Are you tempted towards this new Acer smartphone? What do you think about the Acer Liquid Z530 price for the Indian market? Do please drop us your comments in the box provided below.