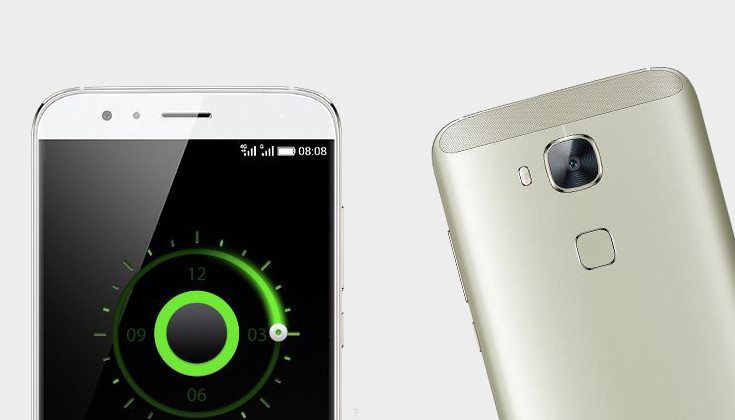 Huawei has been one of our favorite companies to watch this year, and they just keep releasing smartphones we’d like to get our hands on. The Huawei G7 Plus is one of their latest regional releases, and it’s a solid smartphone with a $330 price tag.

We’ve seen our share of high-end smartphones with flagship features and there have been plenty of budget devices with solid specs as well. The Huawei G7 Plus walks the line between flagship and mid-ranger as it doesn’t have a QHD panel or the fastest processor, but has other qualities that make it well worth your time. It also appears to be the same handset that rolled through TENAA back in July as the Huawei Ascend G8.

The Snapdragon is still the chip of choice for most manufacturers, and Huawei has opted for the 64-bit Snapdragon 615 in the Huawei G7 Plus. The chip will be backed up by 2GB of RAM, and there is 16GB of internal storage. As for the cameras, the rear snapper is listed at 13MP with an LED flash while the front-facing camera makes use of a 5MP sensor. 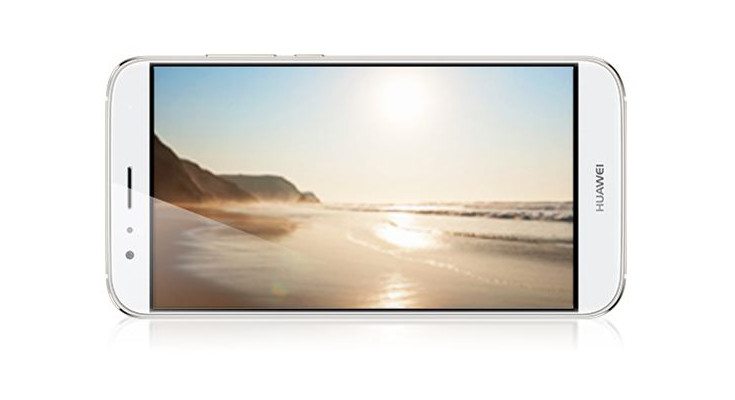 Connectivity options for the Huawei G7 Plus include Bluetooth 4.0, Wi-Fi, GPS/A-GPS, USB 2.0, and 4G LTE. The handset measures 152.5mm x 76.5mm x 7.5mm with a 5.5-inch FHD panel and weighs 167grams. Other options to note include a microSD card slot that lets you expand the storage up to 128GB and a fingerprint scanner. The Huawei G7 Plus will draw its power from a 3,000mAh battery and will run Android 5.1 out of the box.

As you can tell from the Huawei G7 Plus specs, it’s a respectable smartphone with a solid metal build and a nice price. The smartphone is listed for sale in China at 2,099 Yuan, which shakes out to â‚¬303/$330. There’s been no word on an international release at this time, but we’ll keep you in the loop if that changes.