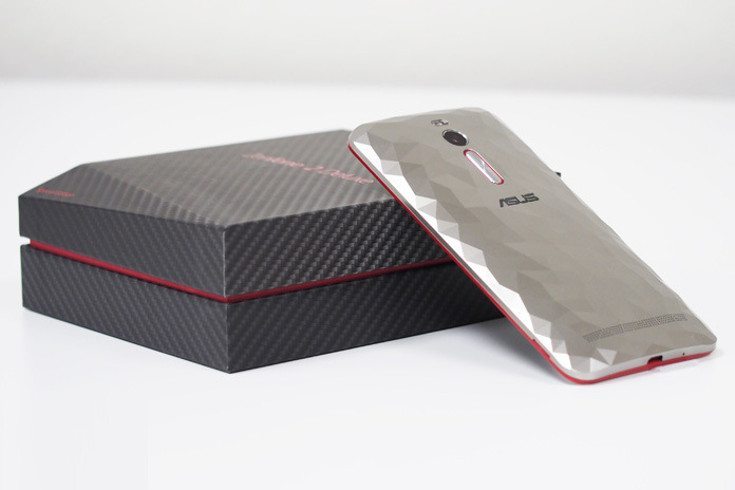 Asus is no stranger to special edition smartphones (or variants), and they’ve just unleashed another on the masses. The Asus ZenFone 2 Deluxe Special Edition is the name of the new handset, and it’s backside sports a spiffy new look.

As much as we long to see unique smartphones with regularity, we are currently living in the age of the variant. Whether a smartphone is popular or just mediocre, there’s a solid chance you’ll see a sequel or region variant more often than not. The Asus ZenFone 2 Deluxe Special Edition carries the model number ZE551ML and is “special” due to its internal storage and exclusive back covers.

The Asus ZenFone 2 Deluxe Special Edition will come with two custom back covers, one that looks like carbon-fiber and the other with a crystal style pattern. On the software side of things, the UI has a new look with special icons, wallpapers and other bits of graphical flair. The big news, however, is the storage which is listed at 128GB, and expandable to boot. 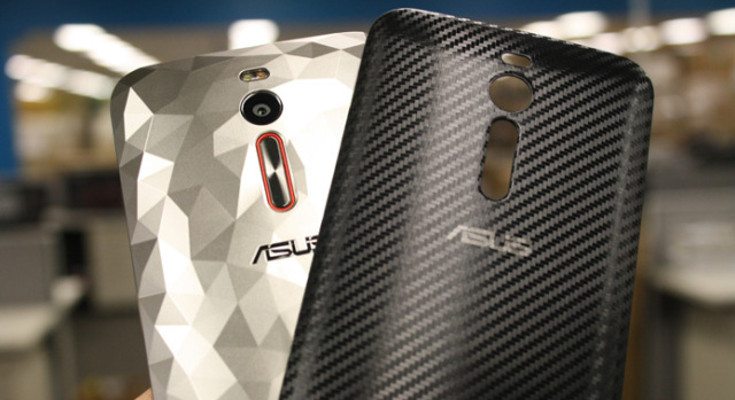 The rest of the Asus ZenFone 2 Deluxe Special Edition specs will probably seem familiar, and that’s a good thing if you like powerful smartphones. The handset is powered by an Intel Atom Z5380 which is backed by 4GB of RAM — quite the combo. The rest of the specs include a 5.5-inch FHD display, 13MP rear camera, 5MP front-facing camera, 4G LTE (GSM) and a 3,000mAh battery.

We like to poke fun at companies like Samsung and Asus for their endless stream of variants, but the Asus ZenFone 2 Deluxe Special Edition is certainly one to consider. The smartphone is up for grabs through Asus, Amazon and other retailers with an attractive unlocked price tag of $399.