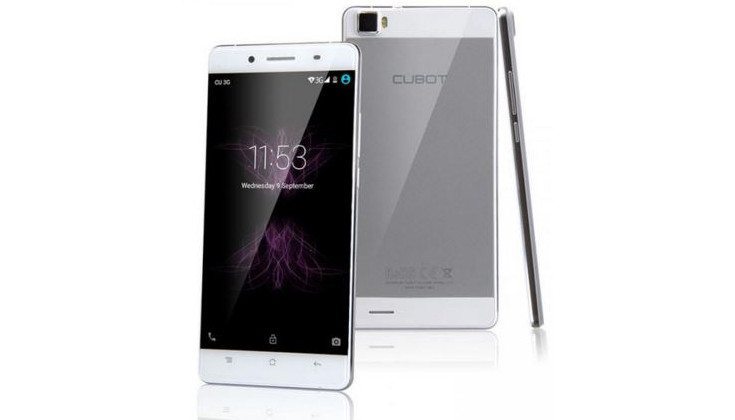 We haven’t covered a device from Cubot since September when the Cubot H1 caught our eye with its big battery. The Cubot X17 has gotten out attention for another reason as it sports a thin profile and isn’t going to break the piggy bank at $169.

Smaller manufacturers have done big business in the mobile word this year, especially in the budget sector. The Cubot X17 certainly qualifies as budget-friendly with its price tag, and like many of its brethren from the Far East, it has more power than you’d expect. That’s due in part to a 64-bit MediaTek MT6735A processor, which will be helped along by a whopping 3GB of RAM. 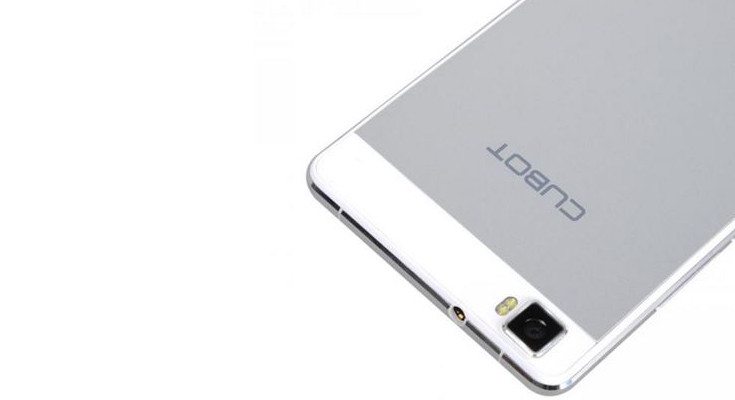 The Cubot X17 has more going for it than just horsepower. It is an attractive smartphone that is thin (6.1mm) and light (151grams) with a 5-inch JDI panel sporting a resolution of 1,920 x 1,080. The storage capacity is about what you’d expect at 16GB, but it’s expandable through the usual means. As for the cameras, there is a 16MP snapper on the back with a dual LED flash while the front-facing sensor is listed at 8MP. All the usual connectivity options are present including 4G LTE and dual-SIM. The smartphone is powered by a 2,500mAh battery and will run Android 5.1.

Now that you know the Cubot X17 specs, you can see why it’s a solid option for the price. The smartphone is currently up for pre-order at $169.99 and the first units are set to ship out beginning on November 13th.