Vision Pro Phone 3 concept designed from the ground up 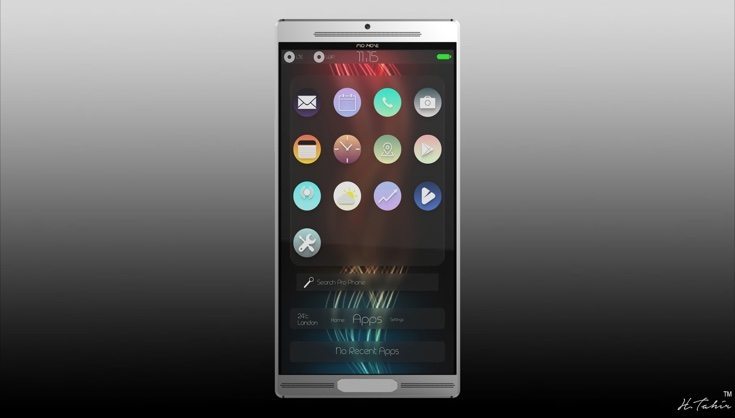 Usually when we share concept designs on Phones Review they are ideas for upcoming known smartphones. Occasionally though, we see something different and that’s what we have for you today. This Vision Pro Phone 3 concept has been designed from the ground up, and comes from a concept designer that we’ve featured before.

Instantly we can see that the Vision Pro Phone 3 is a very stylish looking smartphone. It has a squarer outline than many handsets on the market today, with a curved brushed aluminum reverse and part aluminum and Gorilla Glass 4 on the front. The sides have a two-tone metal finish and the handset comes in some very appealing colors, including an option described as Steel Silver on Ruby Gold. Other color choices are Champagne Gold on Stealth Black, and Champagne Gold on Steel Silver, and the designer says a Titanium Silver and Stealth Black model will also be shown soon. 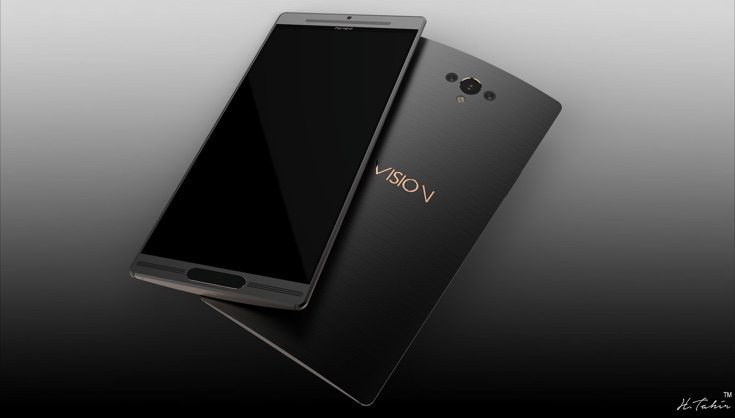 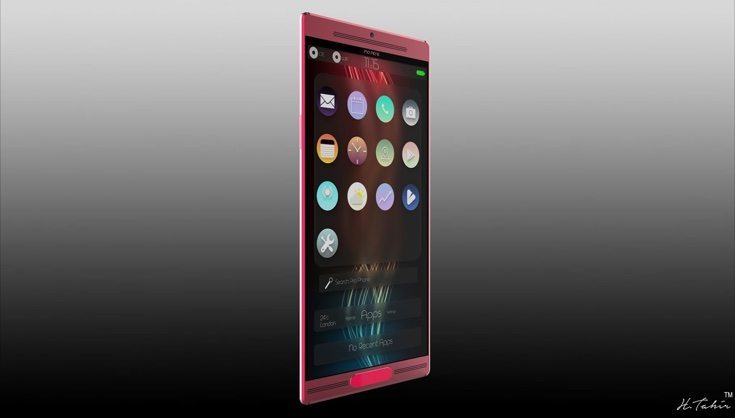 The designer of the Vision Pro Phone 3 is Hass. T and he has envisioned the device with a new kind of display technology. This concept features an ALED (Advanced LED) 4K display with advanced pixel density. The technology behind this idea means the device will have better battery life as well as prolonging the life of the screen. In standard use it’s a Full HD display but it can transform to a 4K display when you require. Another feature of the screen is Gesture Control. 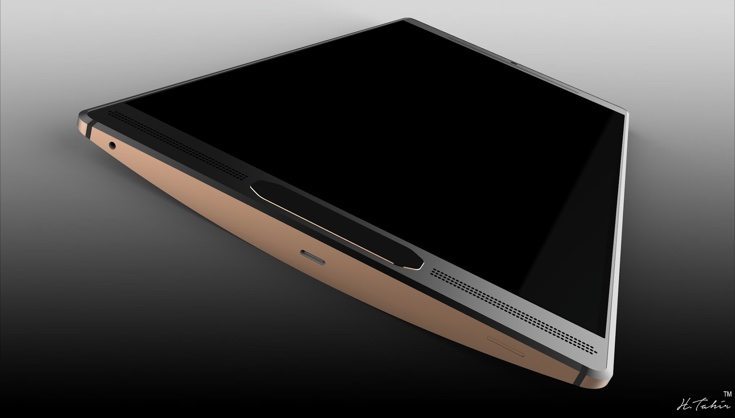 The camera system is also new. The Vision Pro Phone 3 has a 20-megapixel camera sensor with 6-element curved sapphire glass lenses. There are also two extra camera sensors to capture color and the background of a shot. Other features of the phone are a fingerprint sensor and a USB Type-C port with adaptive quick charging. We’ve shown just a few of the many renders here, and you can see all of the others along with more detail behind the idea at the source below.

If you enjoyed looking at this concept you might want to check out a few other recent ideas from Hass. T, such as this one for the HTC Aero or this Samsung Galaxy Alpha 2 design. It would be good to hear what you think of the latest concept creation from this designer. Do you wish you could get hold of the Vision Pro Phone 3 right now?