LeTV opens up the LeMall for consumers in the states 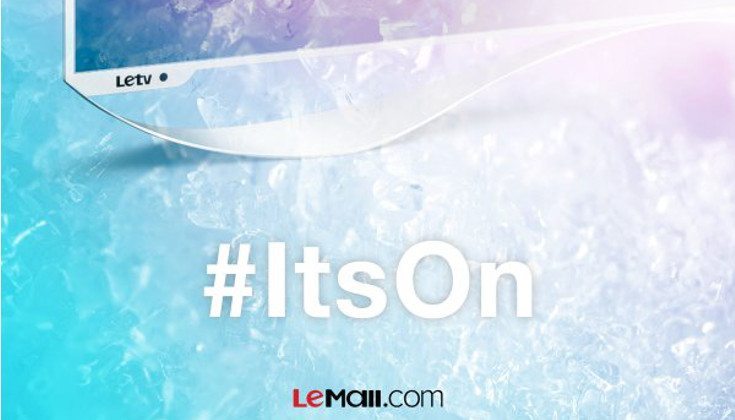 LeTV is a brand we’ve covered often this year, and there’s a good reason for that — the LeTV Max and its brethren. If you reside in the states, you’ve had to import the handsets, but those days are coming to a close with the opening of the LeMall in the United States.

Eventually, we knew Chinese manufacturers like LeTV would attempt to make the jump to the US, as there are plenty of consumers in need of a cheap high-powered handset. LeTV certainly has a few in their arsenal, but that isn’t the only product they put out. The company has several mobile accessories as well, and you’ll be able to purchase some of those starting today if you live in the U.S.

LeTV may have opened the doors to the LeMall in the states, but the selection is a bit sparse at the moment. Currently, the company has four products up for sale with the LeTV All-Metal earphones, the LeTV Bluetooth Speaker, the LeMe Bluetooth Headphones and a set of reverse in-ear headphones. That said, all are extremely affordable with prices ranging from $7.99 to $19.99 for the LeMe over the ear headset.

As you might suspect, there are more products headed for the LeMall including the LeTV X3-55 Pro 4K Television set on the 16th. It remains to be seen when actual smartphones will show up, but we expect it won’t be long before we hear something official on that front.

Are you excited to see LeTV bring its products to more parts of the world?