Lumia 950 XL price and pre-orders at Microsoft US 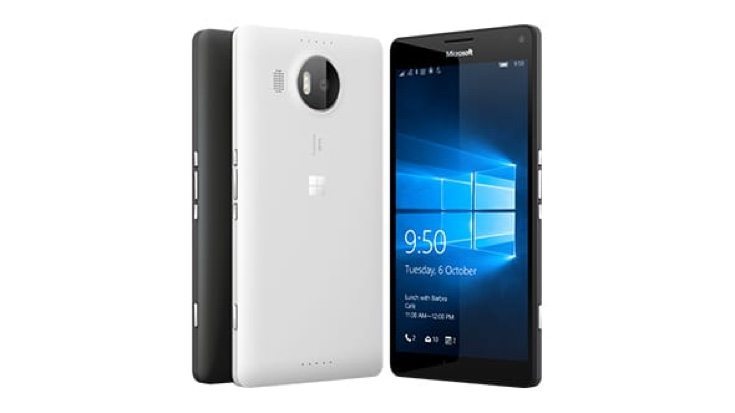 Over the last few weeks we’ve been detailing news about availability for the Microsoft Lumia 950 and 950 XL in different markets. Buyers in the US have been left dangling as far as this is concerned. However, now we have info on the Lumia 950 XL price and pre-orders at the Microsoft US online store.

Previously we told how it looked as though the Lumia 950 XL would only be offered unlocked from Microsoft US, and would not be available from carriers stateside. That is indeed the case and pre-orders have now opened. The Lumia 950 XL price on the official Microsoft online store in the US is $649 and a shipping date by December 11 is specified.

The phone is up for grabs in black or white color options. The product page also states that purchases made through the Lumia Offers app will be eligible for a free Display Dock while stocks last. You can see full terms and conditions about that offer at the Microsoft source below.

We’ll give you a refresher on specs for the Lumia 950 XL, one of the first phones to release running Windows 10 Mobile. It’s equipped with a Snapdragon 810 octa-core processor, 5.7-inch display with Quad HD resolution of 2560 x 1440, 3GB of RAM, and 32GB of internal storage (expandable via microSD to 200GB). It packs a 20-megapixel main camera with optical image stabilization, a 5-megapixel front-facing snapper, and a removable 3340 mAh battery. You might want to check out our specs comparison of it against the Sony Xperia Z5 Premium for more.

Incidentally, if you were interested in the smaller Lumia 950 we previously told how that was rumored to be arriving on AT&T on November 20. Yesterday AT&T announced that it would be the first US carrier to offer the device, with online orders available from today and retail store availability from November 20. The price is $149.99 on a two-year contract and there are also various Next plans offered.

Are you pleased to see that the larger of these two new Lumia Windows 10 flagships is now up for pre-order in the US? What are your thoughts on the Lumia 950 XL price? Drop your comments in the box provided below.