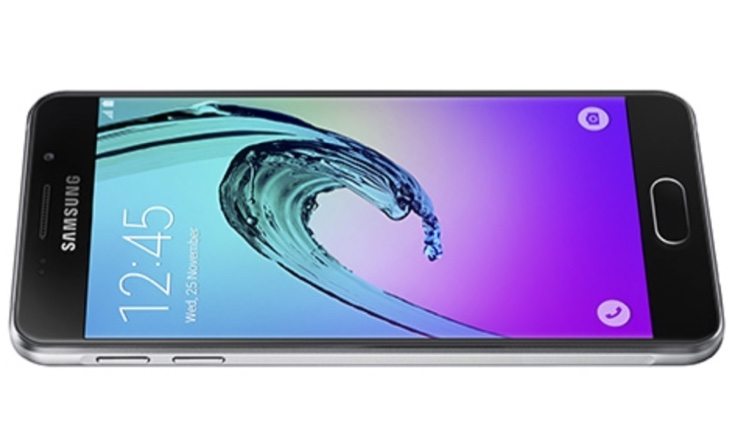 There have been leaks about the 2nd gen Samsung Galaxy A3, A5, and A7 smartphones for some time, and even earlier today we gave some further information for the upcoming new Galaxy A5. Now Samsung has surprised us by making several of its Galaxy A series next-generation phones official, and we have the confirmed specifications and some availability details for the Galaxy A7, A5, and A3 (2016) coming right up.

The Samsung Galaxy A series of smartphones have premium designs with metal and glass builds, and Samsung also touts the enhanced camera features and easy mobile payment technology with Samsung Pay (the latter only on the A7 and A5). The Galaxy A7 2nd gen has the higher specifications of the three and also the largest display at 5.5-inches while the more modest Galaxy A3 2nd gen has a 4.7-inch screen. Here are the key specs of all three of these new Samsung phones. 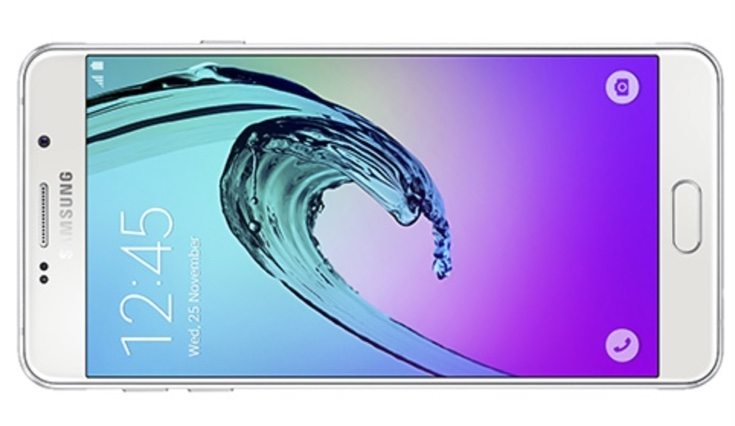 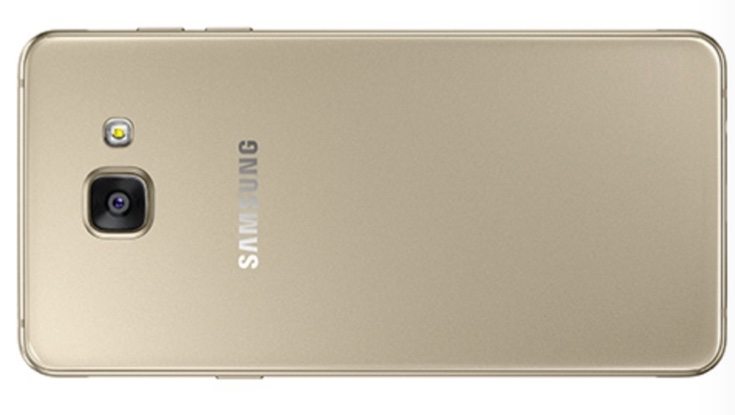 All three of these phones will also come in dual SIM options, and they run the Android 5.1 Lollipop operating system. The Samsung Galaxy A7 and A5 (2016) both have a fingerprint scanner but the A3 does not. The new Galaxy A (2016) phones will release in China from the middle of this month, and a launch will follow to global markets. As for pricing Samsung hasn’t announced this yet, but we’ll be sure to bring you price details as this information becomes available.

Do you have one of these new Galaxy A series phones in your sight? If so, is it the Samsung Galaxy A7, A5, or A3 (2016) that most takes your fancy?