Bluboo X9 set to sport 3GB of RAM and LTE 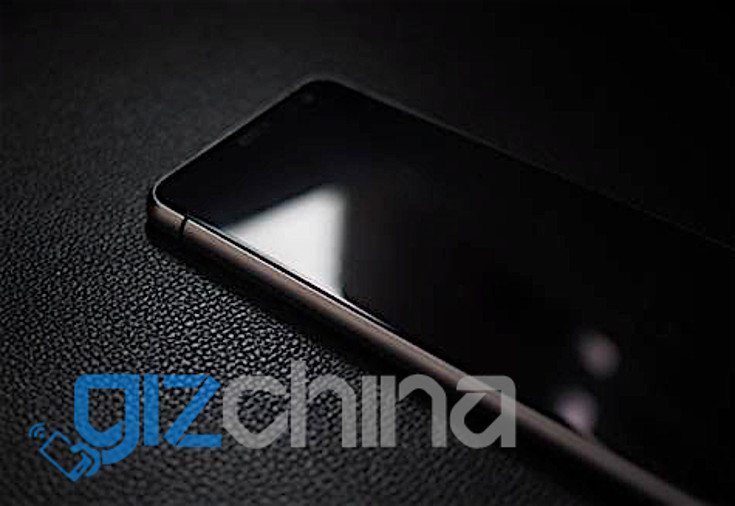 Bluboo has dropped a couple of impressive smartphones this year, and it appears they are getting ready to release another one. The Bluboo X9 specifications have been revealed ahead of its release, and it’s shaping up to be an affordable smartphone to keep an eye on.

The last time we took a look at a handset from Bluboo it was the Bluboo Xtouch with its 13MP rear sensor and 3GB of RAM. Bluboo hasn’t revealed all the details on the Bluboo X9, but so far it’s going to be similar to the Xtouch, but with potentially better specs.

Bluboo opted to keep things easy to manage when it comes to size, so the Bluboo X9 will sport a 5-inch display with a resolution of 1,920 x 1,080. The power will come from a MediaTek MT6753, the same chip found in the previous model. A 13MP snapper will reside on its backside, and the front-facing sensor is listed at 5MP. A 2,500mAh battery, 16GB of internal storage, LTE (on specific bands) and a fingerprint scanner round things out for the handset.

On paper, the upcoming Bluboo X9 and the Xtouch could be twins aside from the rear camera, battery and a few other bells & whistles. The Bluboo X9 price is up in the air, but should be comparable to the Xtouch, which debuted at around $180. The Bluboo X9 is expected to become official on December 20th if you’re interested in picking one up.