Earlier today we told you about a new Apple accessory, but that isn’t the only product making its debut. The Gamevice iPhone controller is ready for primetime as well, and while it isn’t cheap, it could be your best option for mobile gaming on your iPhone.

If you sport an Android-based smartphone, you are probably familiar with the wide array of mobile controllers available. iOS has its fair share as well, but those lightning cables added a new wrinkle to things. The Gamevice iPhone controller uses the popular clamp or clamshell approach and it has a lightning connector, so you can say goodbye to the old Bluetooth connection. 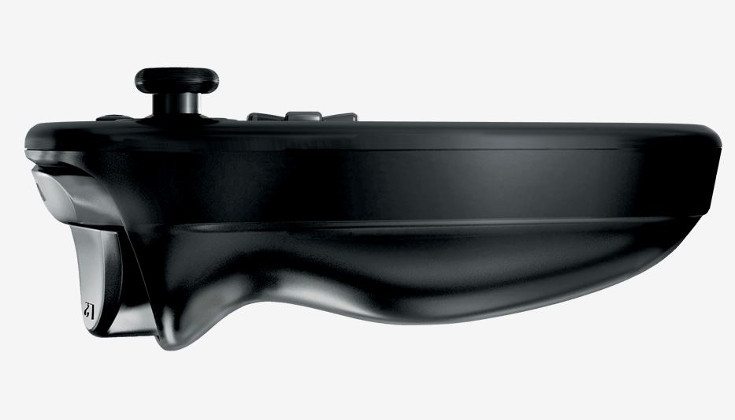 Design-wise, the Gamevice iPhone controller looks like someone cracked open an Xbox controller as those buttons and the d-pad will surely seem familiar. If you prefer joysticks, you’ll get two of them and there are a series LED battery level lights to let you know when the 400mAh battery is nearing its end. Trigger buttons on the top, a 3.5mm headphone jack, and a microUSB port round things out for the Gamevice.

The Gamevice iPhone controller is a lot slicker than most mobile solutions you’ll see for the iPhone, but those looks and features come at a price. The controller will set you back $99.99 and it is only compatible with a select group of devices including the iPhone 6, the S6 Plus, iPhone 6S Plus and the 6S.