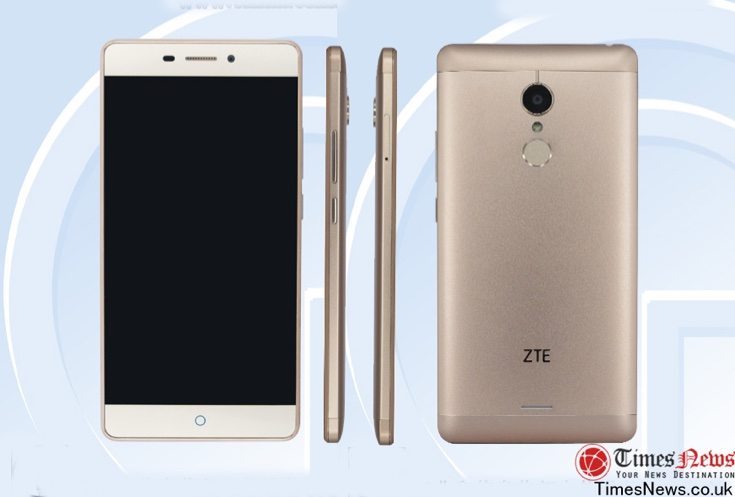 Very often we see our first sightings of upcoming smartphones when they are going through the TENAA certification process in China. That’s the case today with the ZTE N940St and N940Sc, and the documentation shows some images and specs for the devices.

These handsets look the same and also appear to have the same specifications, so are variations on a theme and possibly different carrier models. The ZTE N940St and N940SC have a 1.5GHZ octa-core processor, a 5.5-inch display with Full HD resolution of 1920 x 1080, 2GB of RAM, and 16GB of internal storage that can be expanded via microSD to 32GB.

Further specs include an 8-megapixel rear camera and 5-megapixel front-facing camera, and connectivity is covered with 4G LTE, 3G, GPS, Bluetooth, GPS and more. The handsets measure 155.3mm x 77.2mm x 8.45mm and weigh in at 164g. Android 5.1.1 Lollipop is the operating system of choice.

The ZTE N940St and N940Sc come in black or white color choices, and one of the features is a fingerprint sensor on the back. As is usual with Chinese regulatory authority TENAA, the filing doesn’t reveal the battery capacity of the handsets. Fortunately though it does show what the handsets look like as you can see in the image below.

While we now know about specs and how these upcoming ZTE N940St and N940Sc models look, we’re in the dark about prospective pricing and when they might release. However, it’s very often the case that once devices have passed through TENAA they are officially launched soon after. What are your first impressions of these upcoming new ZTE smartphones?