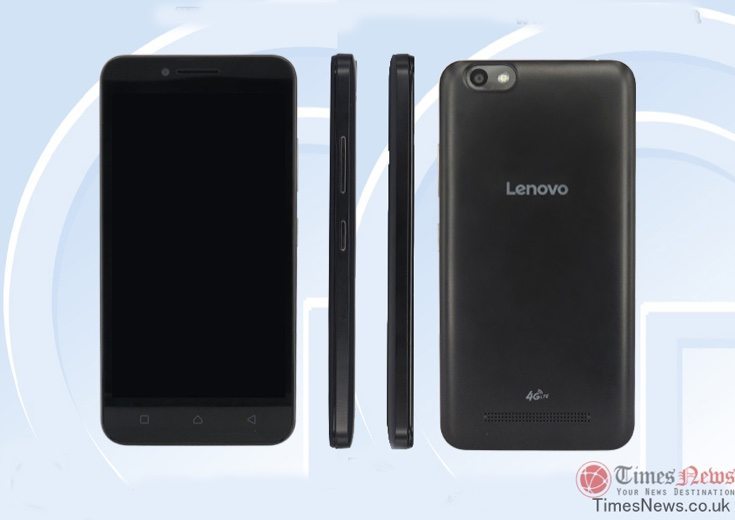 Lenovo comes up with plenty of affordable smartphones for the market and now a Lenovo A3910t30 4G LTE budget phone has appeared in a certification spot. It may not have a catchy name but the low-end specs are likely to make this a very affordable phone that could appeal to plenty of people.

We sometimes forget that although there’s a big call for high-end smartphones, there’s also a huge market for handsets that are budget-friendly. We often see first sightings of upcoming phones during TENAA certification, and recently reported on the Lenovo K32c36 which looks to be a mid-range smartphone.

Now the Lenovo A3910t30 has also arrived at the Chinese regulatory authority and the listing gives us some indication about the specifications of the device. Specs include a 1.1GHz quad-core processor (chipset unspecified), a 5-inch display with resolution of 854 x 480, 1GB of RAM, and 8GB of internal storage that can be expanded with microSD card to 32GB.

Further specs of the device include a 5-megapixel rear camera, and 3-megapixel front-facing snapper, and it’s running the Android 5.1.1 Lollipop operating system. As usual the TENAA documentation doesn’t give the battery capacity, but it does reveal connectivity options of 4G LTE, 3G, Bluetooth, USB and more.

The handset measures 143.5mm x 71.8mm x 8.9mm and weighs in at 164g, and it will be offered in black or white colors. The filing also includes images of the device. It looks to be heading to a launch on China Mobile as an exclusive, at least initially. Pricing hasn’t been revealed at this stage but as we said at the top this will be a budget handset.

It’s possible that the Lenovo A3910t30 will be made official at CES in the new year alongside the aforementioned Lenovo K32c36. We’ll be back with more news as we hear it. Would you be interested in this upcoming low-end smartphone from Lenovo? Feel free to drop us a comment using the box below.