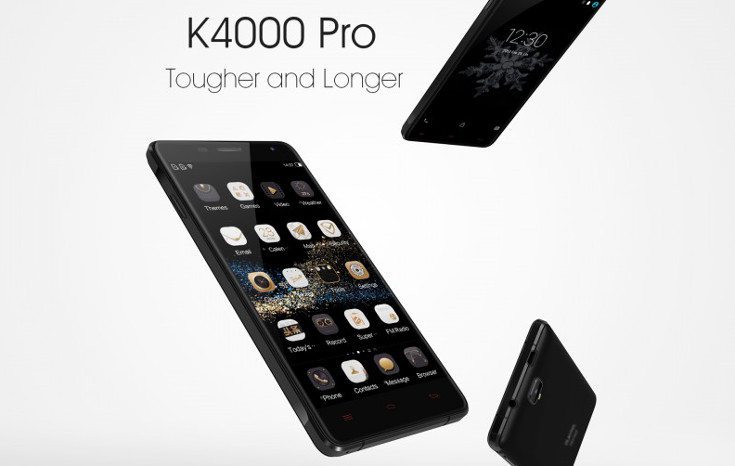 Oukitel hasn’t released as many handsets as Sammy or even Gionee, but they have produced a few that caught our eye like the big battery-toting K10000 that’s just gone up for grabs. The Oukitel K4000 Pro is a slightly souped up variant of the device with the same name, and it could be a bargain if the price is right. 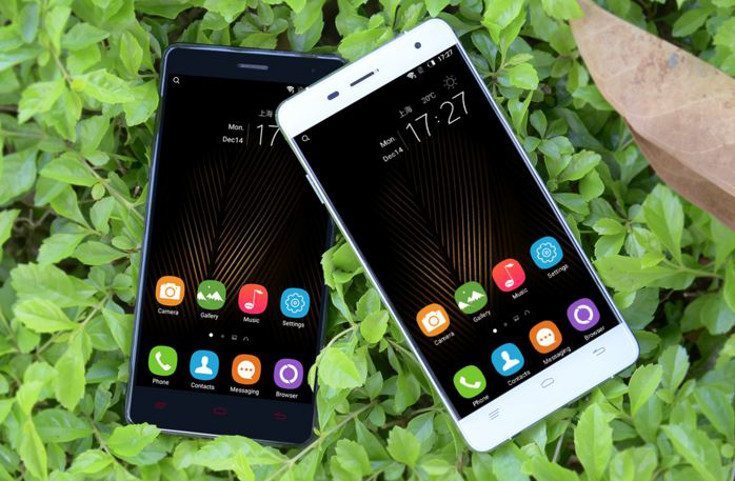 Oukitel has upted the ante with the Oukitel K4000 Pro, so you’re getting a sleek handset with a leather backside, metal frame and the popular 2.5D glass. That glass is said to have 9H hardness and it protects a 5-inch display with a resolution of 1,280 x 720. The chip running the show is listed as a 1GHz MediaTek MT6735P, and it’s backed by 2GB of RAM and 16GB of expandable storage.

The front-facing camera on the Oukitel K4000 Pro is listed as a 13MP sensor, while the front-facing camera clocks in at 5MP. All the usual bells & whistles are present in the connectivity department as well along with Dual-SIM and 4G LTE. The Oukitel K4000 Pro has quick charging capabilities, will be powered by a slightly larger 4,600mAh battery, and will run Android out of the box.