HTC One X9 presented for the camera again 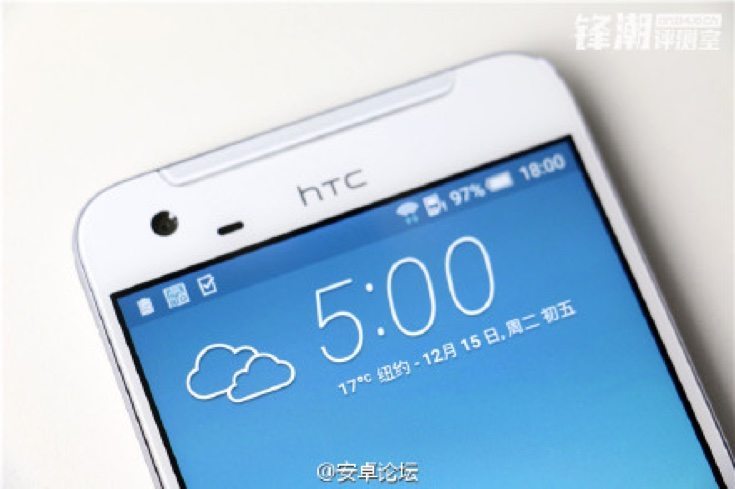 The HTC One X9 is expected to be the next smartphone from the company, and the new leaks coming in virtually every day point to an official launch soon. Recently we showed some new images that had emerged showing the device, and now the HTC One X9 is presented for the camera again in a batch of live shots.

Leaks on the One X9 have been numerous and we saw some basic images in the TENAA certification listing, which also supplied us with some of the specifications. Just a couple of days ago we then shared fresh pictures giving us a better look of the upcoming mid-range smartphone. The latest images that we have today give us out best look yet, as the live photo shoot shows the phone very clearly.

The pictures stem from a source in China where someone has managed to get their hands on the HTC One X9. The handset matches up with the previous images so far, and shows off the metal build and more. The power and volume buttons are on the right side, as well as the SIM slot. The USB connector is on the bottom edge while at the top there’s a 3.5mm audio jack. As well as this you can clearly see the front-facing speakers. 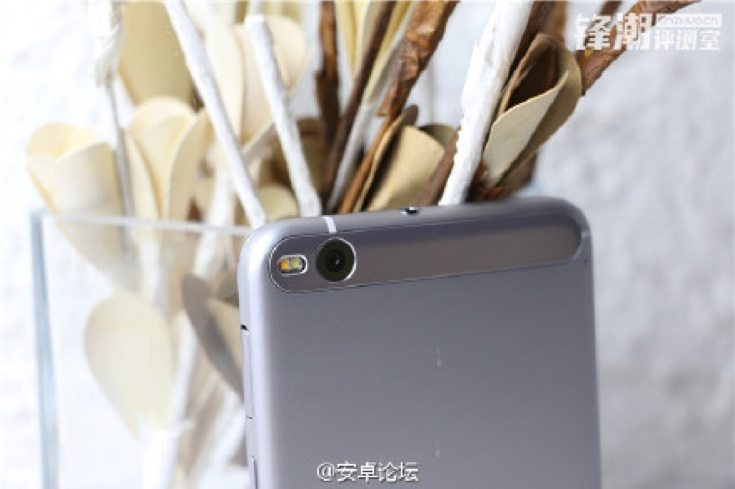 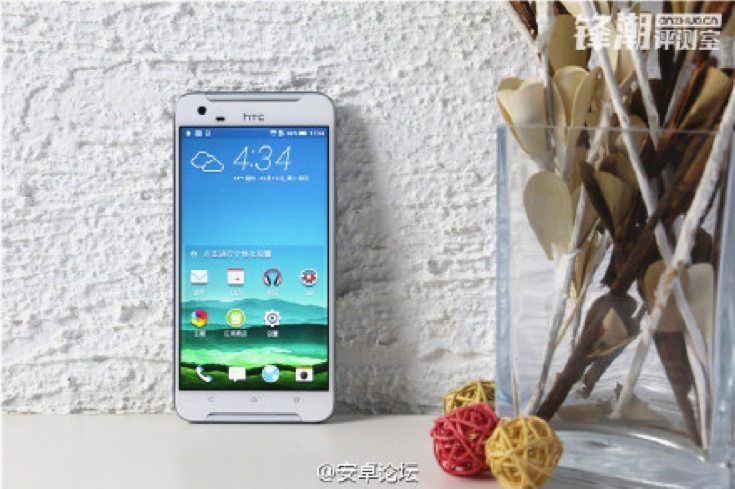 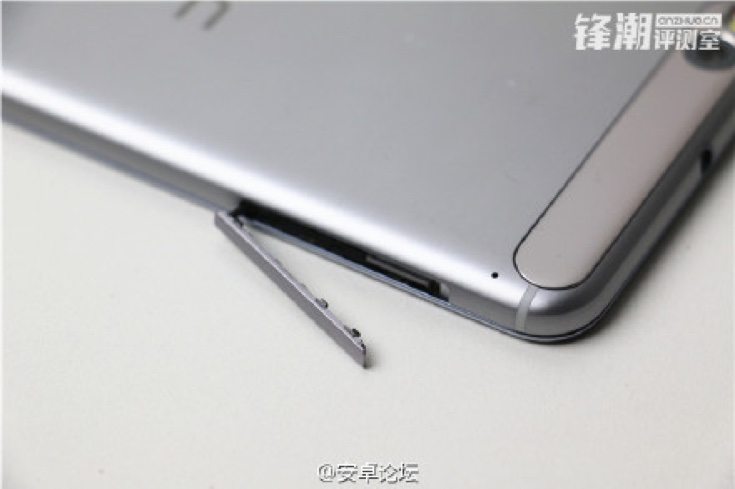 The same source as these photos also says that the HTC One X9 has a 3000 mAh battery. This is one of the specifications that we couldn’t find out from the TENAA filing, although of course the battery sizes is remains unconfirmed. Other unofficial specs include a 2.2GHz octa-core processor, and a Full HD resolution display at 5.5-inches in size. There’s 2GB/3GB of RAM, 16GB of internal memory (expandable), a 13-megapixel main camera at the back (possibly featuring OIS), and up front an UltraPixel snapper.

The One X9 is expected to be a dual SIM device featuring BoomSound. It’s likely to be running Android 5.0.2 Lollipop out of the box, though this could be changed by the time it launches. We’ve shown a few of the images here and you can see more at the source below.

The HTC One X9 may not be the new flagship that many were hoping for, but there is still likely to be plenty of interest in this new mid-range handset. For a flagship we might have to wait for the recently rumored HTC Perfume. From what we know so far and these latest images, do you think you might purchase the HTC One X9 when it releases?