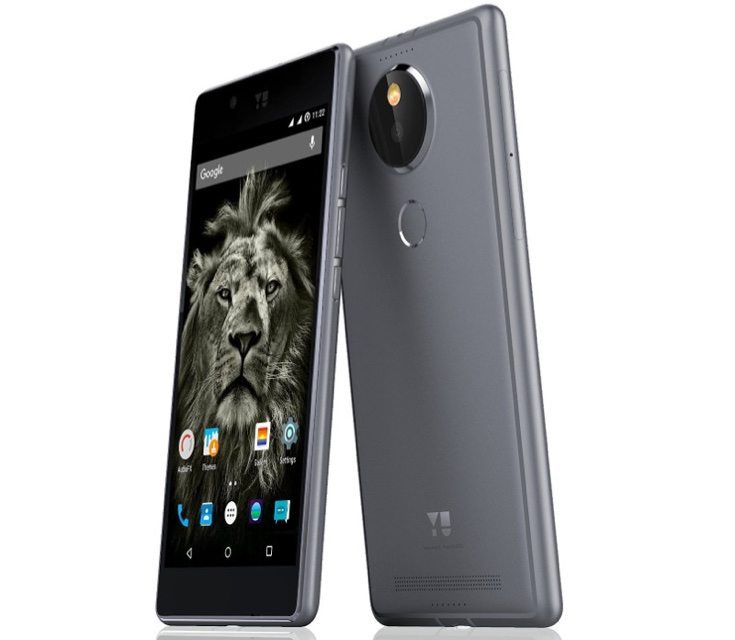 After numerous leaks, teasers, and a launch delay, the YU Yutopia flagship has finally been officially unveiled. This is a hotly anticipated smartphone following the success of previous YU handsets in India. Now we have the news you’re looking for on the YU Yutopia price, availability and more, all confirmed at the launch. Read on for details of this premium top-flight smartphone.

We’ll start with the YU Yutopia price tag and it’s Rs. 24,999. It’s exclusively on sale at Amazon.in and those who want to order the phone can do so from 2pm today with availability starting from December 26th. We anticipate a huge demand for this device but the order quantity is limited to one unit per customer. This points to limited stocks so there may be a lot of disappointed customers.

The Yutopia is packaged with House of Marley Little Bird In-Ear Headphones with a 9.2mm driver, and Airtel customers can also get a double data offer valid for 6 months. Several other offers are also available and you can check them all out on the Amazon product page. The YU Yutopia (YU5050) is packed with high-end specs and features and is powered by a Snapdragon 810 64-bit octa-core processor (four cores at 2GHz and four at 1.5GHz) with Adreno 430 graphics.

With top-notch specs, an appealing slim design, and very competitive price for what it offers, we can see the YU Yutopia flying off the shelves. It would be great to hear your first thoughts on this newly launched handset. What do you think of the YU Yutopia price? Are you going to pre-order the YU Yutopia? Tell us if you’re lucky enough to be able to buy this new YU smartphone.