Cubot S550 specs will include fingerprint scanner and 4G LTE 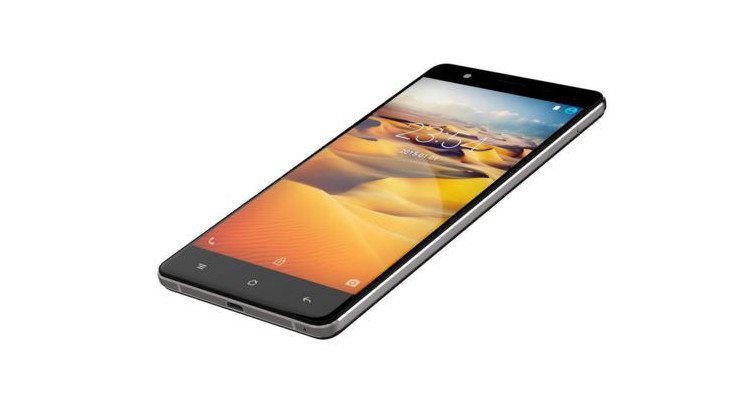 Cubot has just revealed a new smartphone in their arsenal with the Cubot S550. While it’s not quite as beefy as some of the company’s recent handsets, it’s an attractive device with several features we think you’ll dig.

We’ve often talked about the price of high-end components dropping like fingerprint sensors, RAM and internal storage. Pixels are getting cheaper to push around as well, and while the Cubot S550 doesn’t have a QHD panel, it is respectable when it comes to the specifications. We can’t slap a ‘must buy’ tag on this one yet as the price is unknown, but it’s certainly off to a good start.

Cubot has upped the anted in the design department with the Cubot S550, as it’s a sleek looking smartphone with a 2.5D display. That 5.5-inch panel carries a resolution of 1,280 x 720 and is powered by the popular MT6735 processor. The RAM is listed at 2MP and there will be 16GB of expandable internal storage under the hood as well.

On the backside of the Cubot S550, you’ll find a 13MP snapper with an LED flash, and the front-facing camera clocks in at 8MP. Connectivity options will include Bluetooth, Wi-Fi, Dual SIM and 4G LTE along with the aforementioned fingerprint scanner. The smartphone has a larger than average 3,000mAh battery and will run Android 5.1 out of the box.

Pricing and availability of the Cubot S550 are still very much up in the air, but that should change soon as the device is expected to arrive sooner than later. We’ll keep you in the loop as more information comes to light in regards to the Cubot S550 price.