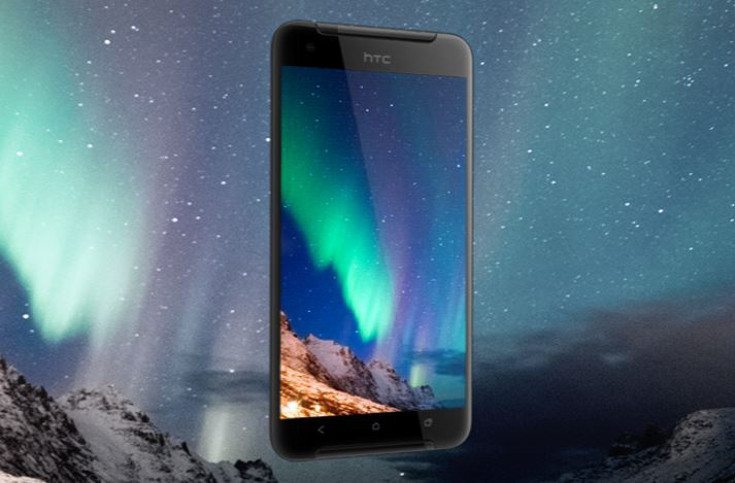 Towards the end of each year, we see a couple of solid phones creep out and that’s the case this year with the HTC One X9. It’s a handset we’ve covered plenty of times in the past, and now that it’s official, we’re back to bring you the full scoop.

There was a lot of buzz surrounding the new iPhones and Galaxy S6 this year, but things didn’t go quite as planned for HTC and their flagship. The company has introduced a number of smartphones since then with the HTC One X9 being the latest. It isn’t as powerful as their top-tier model, but still has plenty of features to pull folks in and an affordable price tag to boot.

The HTC One X9 borrows a few features from the company’s previous models like BoomSound speakers and it features a sleek aluminum unibody with plenty of style. They decided to keep things in the FHD range with a 5.5-inch 1080p panel, and beneath the glass, you’ll find a 2.2GHz MediaTek Helio X10 and 3GB of RAM. The storage is listed at 32GB, but expandable up to 2TB through the usual means. 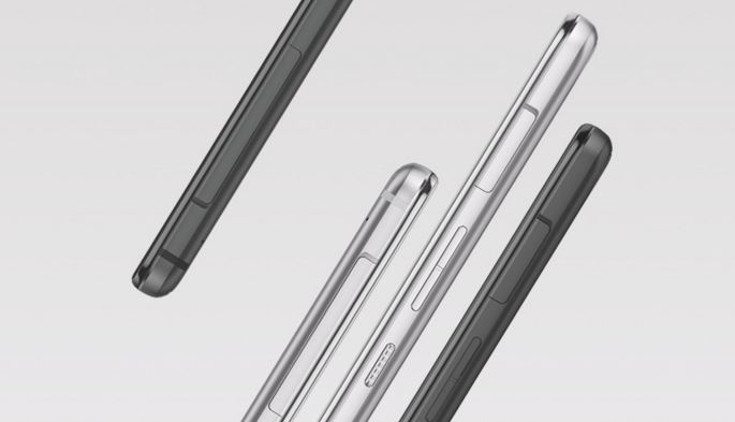 On the backside of the HTC One X9, you’ll find a 13MP sensor with a Dual-Tone LED flash while the front-facing camera uses an UltraPixel snapper. The handset measures 153.9mm x 75.9mm x 7.9mm and has a weight of 173grams. Connectivity options will include Wi-Fi, Bluetooth 4.1, GPS, 4G LTE and Dual-SIM support. A 3,000mAh battery will provide the juice to the HTC One X9 and the OS is listed as an unknown version of Android which we’re going to assume will be 5.1.1 or Android 6.0.

As you’d expect, the HTC One X9 release is going to hit China first with a price tag of 2,399 Yuan which shakes out to around $371 or Rs. 24,500. Grey and Silver are the colors at launch, but we could see some new colors arrive as it hits more markets next year.