The Ulefone Power is official and priced at $209 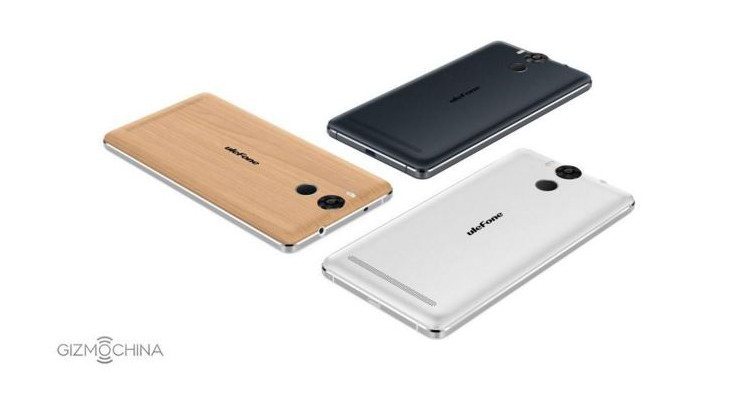 The Ulefone Power is a smartphone we’ve covered several times since we learned of its existence way back in July. Things have been fairly quiet on that front since then, but today the smartphone is official and we’ve got the scoop on the specs.

The Ulefone Power first got our attention due to its large battery, but little else was known about the handset until today. Well, it was worth the wait this time around as the Ulefone Power specs show a smartphone with a massive juice box and plenty of pop. The company also managed to keep the price affordable as it’s rolling in at around $209.

Phablet is the way to go in 2015, and the Ulefone Power will arrive with a 5.5-inch panel featuring a resolution of 1,920 x 1,080. Beneath the glass, you’ll find a MediaTek MT6753 backed by 3GB of RAM, while the storage capacity is listed at 16GB. As for the cameras, there is a 13MP Sony IMX214 with a Dual LED flash on the backside to go along with a 5MP snapper on the front. 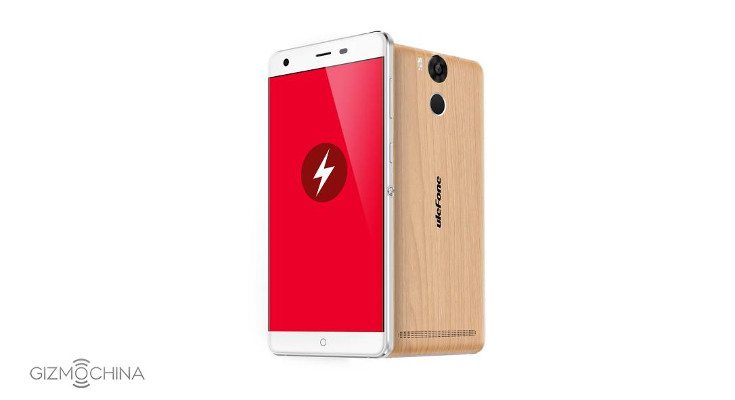 The Ulefone Power is a Dual SIM handset, but you can opt to use it in Single SIM mode with a microSD card if you want to increase the storage. Aside from that, a full range of connectivity options are present including Bluetooth 4.0, Wi-Fi, GPS/A-GPS, and 4G LTE. The massive 6,020mAh battery comes with quick-charging capabilities and the smartphone will run Android 5.1 out of the box.

If you’re interested in the Ulefone Power, there are three versions available with a White model, Dark Blue and White with a Wooden backplate. That said, it isn’t quite ready to roll as the company has said the smartphone will begin to ship on January 10th for $209 unlocked.

Are you impressed with the Ulefone Power specs given its price?