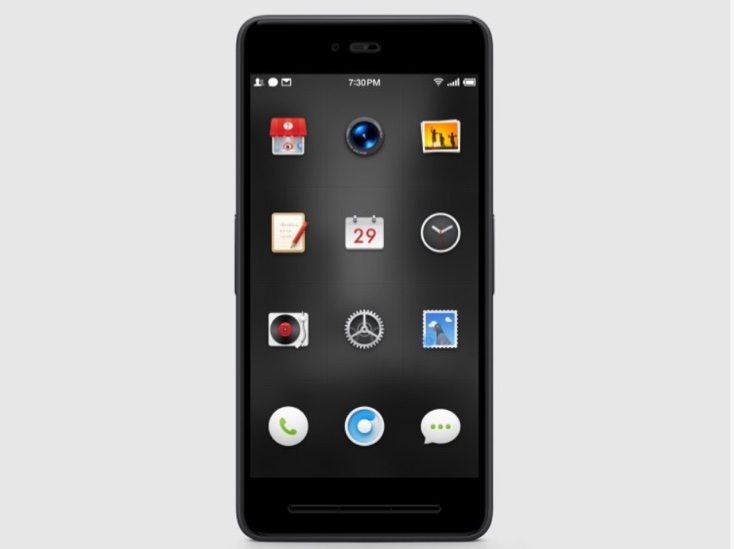 Among the globally known smartphone brands there are plenty of names that are less well known. One of these is Smartisan and we’ve previously reported on some leaked specs for the Chinese company’s third smartphone release. Now the Smartisan T2 has been priced at its official launch and we have the specifications and more coming right up.

The Smartisan T1 successor has been announced in China and the company is touting the premium look of the device. The T2 has a metal build rather than plastic, and Smartisan is touting the 588 days of research and development that it took to produce the finished article. It features 2.5D Gorilla Glass 3 on both the front and rear of the handset, but still we have to say that the design looks pretty basic in the images we’ve seen so far.

Do you find the Smartisan T2 smartphone an appealing proposition or not? Send your comments to let us know.

One thought on “Smartisan T2 gets priced at official launch”