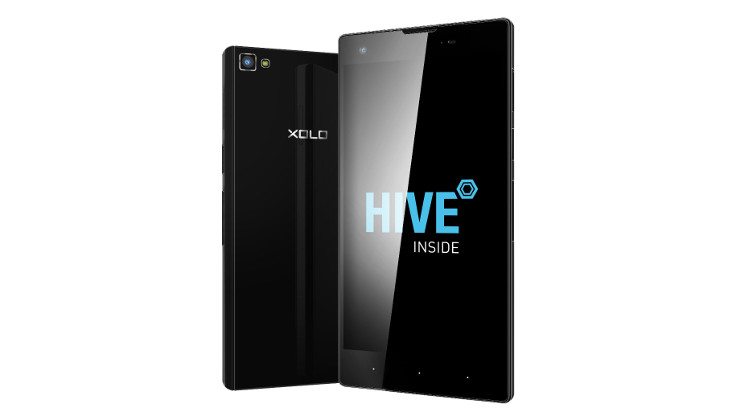 Earlier this week, we told you about the XOLO One HD but it appears that wasn’t the only new handset the company had ready to roll. The XOLO 8X 1000i has launched for India as well, and it is priced at Rs. 6,999.

You can’t throw a rock without hitting a mid-range smartphone in India, and if you think that trend is going to change, you would be sorely mistaken. We expect to see even more of those devices next year, and the specs are just going to get better as the prices continue to drop on components. The XOLO 8X 1000i walks the line between low and mid-range, but carries a price that may make it an option for consumers in the region.

As far as the cameras are concerned, the XOLO 8X 1000i is about average for its class with an 8MP rear camera and 2MP front-facing shooter. While it doesn’t have 4G, the rest of the connectivity options include Wi-Fi, 3G, A-GPS, GPRS/EDGE, Bluetooth and a Micro-USB port. The Dual SIM device will draw its power from a 1,920mAh battery and is listed as running the company’s forked version of Android dubbed Hive UI.

If you dig what XOLO is offering up with the XOLO 8X 1000i, you won’t have to wait long to pick one up. The handset is already listed on their official site and available from Snapdeal in Black priced at Rs. 6,999.