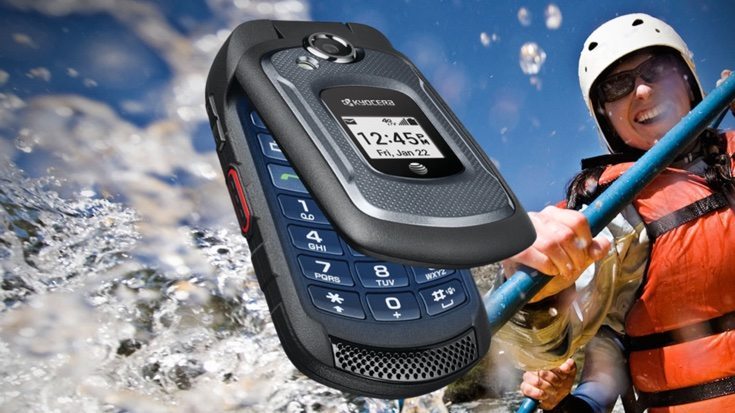 This pick of these two new offerings is the Kyocera DuraForce XD smartphone. Specs include a Snapdragon 400 processor, and a 5.7-inch IPS impact-resistant display with HD resolution of 1280 x 720. It has 2GB of RAM, and 16GB of internal storage, a 3700 mAh battery, and LTE connectivity. It runs the Android 5.1 operating system, and measures 166.8mm x 86.4mm x 13.9mm. Fans of Kyocera rugged smartphones will probably be just as interested in its capabilities in this respect.

The Kyocera DuraForce XD is well equipped here as it meets Military Standard 810G (US MIL-STD-810G) durability. This covers a wide range of factors, and the phone also meets IPX8 certification standards for dust and water-resistance. For example, all of this means that the phone can endure water of up to 6 feet for up to 30 minutes or a 4-foot drop. As well as this the touchscreen can be used through a glove or when wet. Another feature is extra-loud speakers and Enhanced Push-To-Talk support. 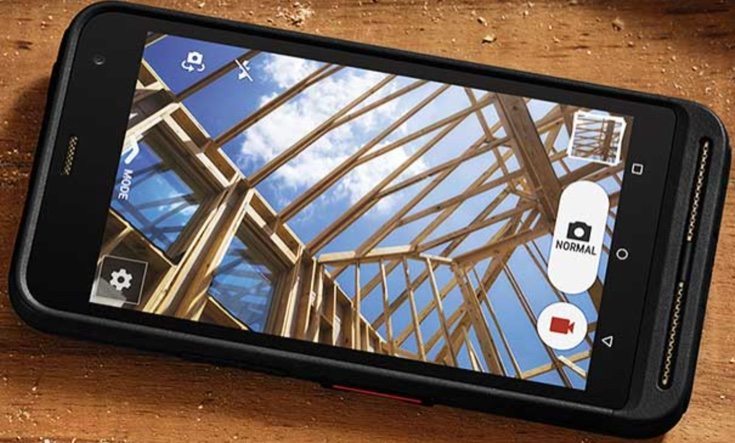 The manufacturer has also introduced the Kyocera DuraXE. This is a feature phone with a clamshell design meaning there are two screens. There’s an internal 2.6-inch display with resolution of 320 x 240, and an external 1.08-inch monochrome LCD display with resolution of 102 x 90. The phone is equipped with a Snapdragon 210 processor, 1GB of RAM, 8GB of internal storage (expandable via microSD), and a 1500 mAh battery.

Specs are nothing to write home about but this is still a durable phone. It meets Military Standard 810G offering protection against dust, low pressure, temperature extremes, shock vibration, solar radiation, humidity and more. It also has IP68 certification meaning it can withstand being in up to 6 feet of water for up to 30 minutes. The handset measures 106.9mm x 56.4mm x 25.1mm.

You’ll be able to purchase either of these devices from AT&T beginning on January 8. The Kyocera DuraForce XD will be offered on a Next 24 plan with no downpayment followed by payments of $14.97 monthly. Alternatively it’s priced at $49.99 with a two-year agreement. The Kyocera DuraXE is also priced at $49.99, or it can be yours with a 20-month payment plan at $13.50 per month.

Are you a prospective buyer of the Kyocera DuraForce XD or DuraXE on AT&T? What are your first impressions of these new rugged phone offerings?