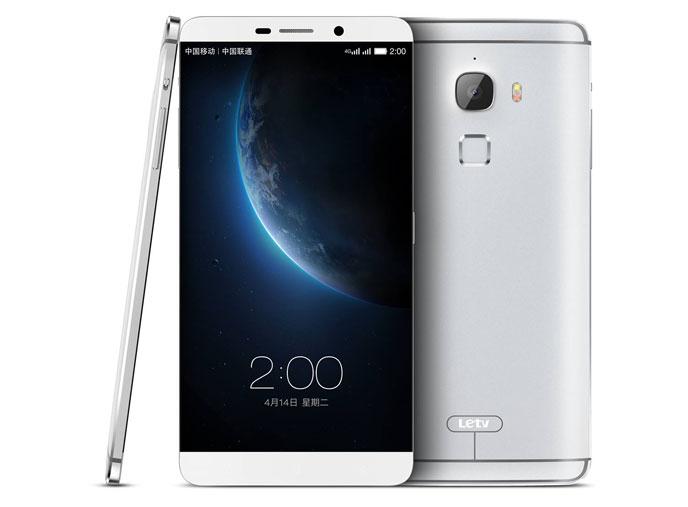 The Snapdragon 820 should be the chip of choice for most flagships this year,and today we learned of the first smartphone to sport it. LeTV has made the LeTV Le Max Pro official, and it’s a device you’ll want to pay attention to if you dig mobile specs.

LeTV isn’t quite as variant crazy as Samsung, but they have produced numerous models of the flagship that made them famous last year. The LeTV Le Max Pro definitely looks like it belongs in their lineup and it’s set to be the first smartphone to use the new Snapdragon 820 processor. Depending on where you reside, that may not mean much, but it’s impressive nonetheless considering that honor generally goes to a more well-known brand name.

The LeTV Le Max Pro is a big handset with a 6.3-inch panel sporting a resolution of 2,560 x 1,440. The mini phablet will dwarf most of its high-powered competitors in size and the metal chassis looks to be fairly svelte. The aforementioned Snapdragon 820 will keep the lights on alongside 4GB of RAM, and while the rest of the details on the innards are vague, it will have a 21MP snapper and an ultrasonic fingerprint scanner on its backside.

More details about the LeTV Le Max Pro should appear soon, but it’s shaping up to be the hard to get handset of 2016. The LeTV Le Max Pro release date will hit China first, and as you’d suspect, word of an international release and pricing are unknown at this time.