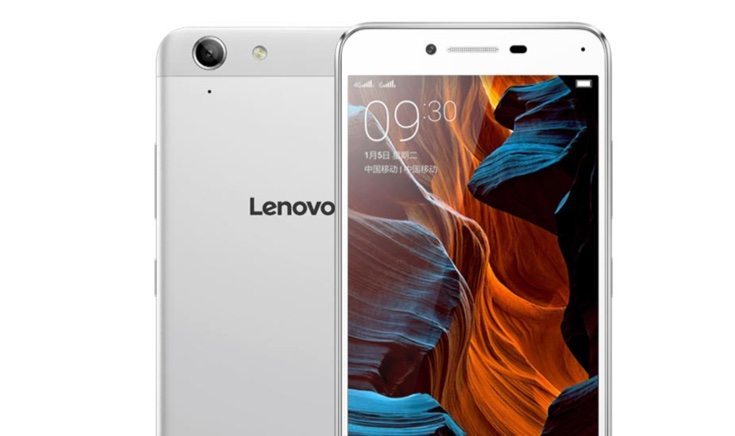 Lenovo brings out a steady stream of new devices and a new smartphone has just arrived. The Lenovo Lemon 3 pricing and specs have been announced at the launch of the phone in China where it’s already available to order. Release details for further regions have not been detailed yet, but you can read on for information on this new mid-range handset.

We saw Lenovo model K32C36 show up during the certification process back in November, and it has been announced as the Lemon 3. The Lenovo Lemon 3 specifications include a Snapdragon 616 64-bit octa-core processor (four cores at 1.5GHz and four at 1.2GHz), Adreno 405 graphics, and a 5-inch IPS display with Full HD resolution of 1920 x 1080.

There’s 2GB of RAM, 16GB of internal storage (expandable via microSD to 128GB), and a 2750 mAh battery. Further Lenovo Lemon 3 specs include a 13-megapixel rear camera with LED flash and 1080p video capture, and a 5-megapixel front-facing snapper. Connectivity options include 4G LTE, WiFi 802.11 b/g/n, Bluetooth 4.1, and GPS, and this is a dual SIM handset.

It runs the Android 5.1 Lollipop operating system with Lenovo’s UI, measures 142mm x 71mm x 7.99mm, and weighs 142g. This new Lenovo smartphone has a metal build and is offered in gold or silver colors. It features stereo speakers on the reverse and also benefits from Waves MaxxAudio and Dolby audio.

The official Lenovo Store in China has the phone available to order now with shipping beginning next week. Now to the Lenovo Lemon 3 price and this has been given as CNY 699. That’s equivalent to around $106, Â£73, â‚¬98, or Rs, 7100. However, it’s important to note that pricing could differ by regional market if the phone releases elsewhere. The price in China is the same as for the recently announced Xiaomi Redmi 3 making it a natural competitor.

What are your first thoughts on the Lenovo Lemon 3? Does this sound like a phone that you might buy if it becomes available where you are? Let us have your comments.