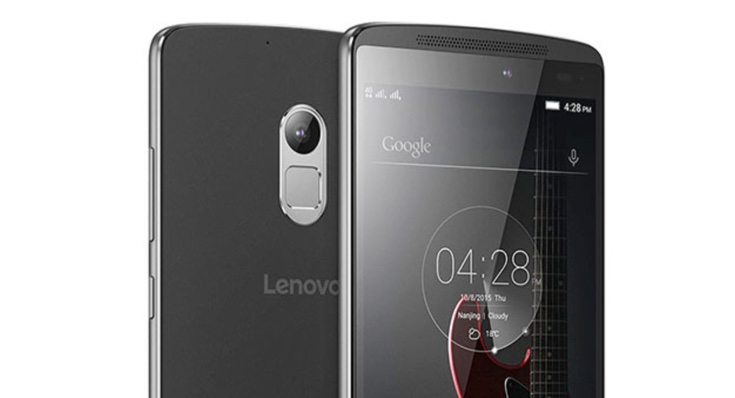 Two of the most recent smartphones to launch in India are the Lenovo K4 Note and the Motorola Moto G Turbo Edition. The latter is a variant of the Moto G 3rd gen with added benefits, and these are both dual SIM Android handsets that are close in pricing. We’re considering the Lenovo K4 Note vs Moto G Turbo Edition in a specs and price breakdown, and if you’re torn between them this could help you make a decision.

Battery
The Lenovo K4 Note has a 3300 mAh battery while the Moto G Turbo Edition has a 2470 mAh battery. 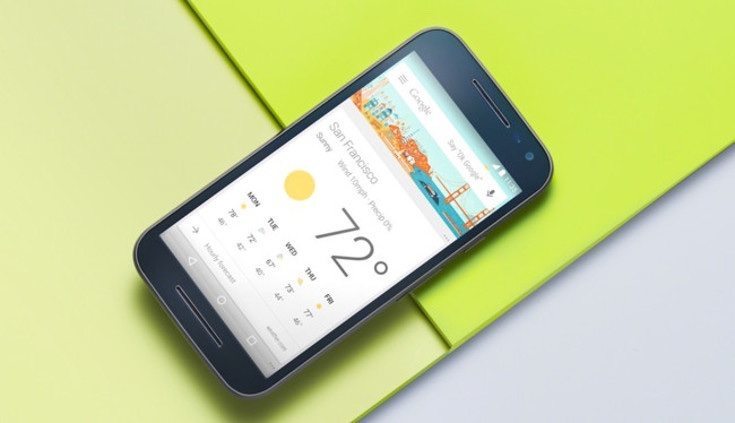 Price
The Lenovo K4 Note launched in India at Rs. 11,998 as an exclusive on Amazon.in. It’s being sold through the flash sales system with the first sale on January 20th. There’s also a bundle price that includes a VR headset priced at Rs. 12,499 with sales for this starting on January 19th. The Moto G Turbo Edition launched at Rs. 14,499 as an exclusive for Flipkart, but the price has already been lowered to Rs. 12,499.

We can’t consider every single feature of the Lenovo K4 Note vs Moto G Turbo Edition here, but it’s worth noting that the K4 Note has a fingerprint sensor and stereo speakers with Dolby ATMOS. On the other hand the Moto G Turbo Edition is dust and water-resistant to IP67 certification standards and has Turbo Power quick charging. Potential buyers should also consider the phone’s designs and builds as well as after sales service. From the above specs though, the Lenovo K4 Note has a foot in the door.

For example the K4 Note has a larger display with better resolution, more RAM and a higher level of expandable storage, and a higher capacity battery. It’s also the slimmer of the two handsets and it’s hard to argue with its cheaper price tag. However, we have to say that the Moto G Turbo has a slightly faster processor and Motorola is an extremely popular brand in India.

When you’ve considered all of the above we’d be interested to hear your choice from the Lenovo K4 Note vs Moto G Turbo Edition. Which are you most likely to buy and why?