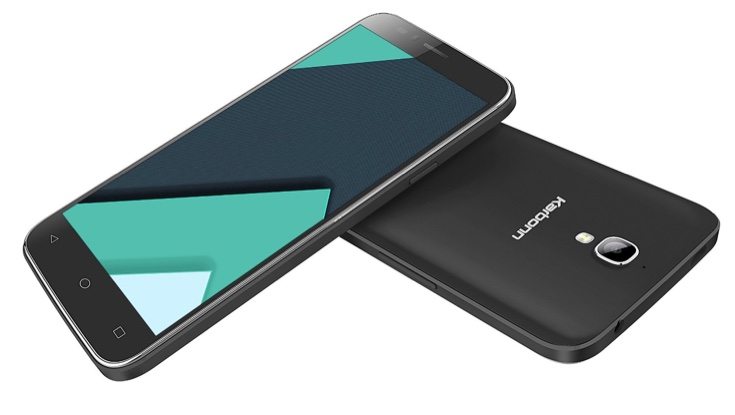 There is plenty of choice for smartphone buyers in India at all ends of the price range, and now Karbonn is about to launch another affordable handset in its new Quattro series. The Karbonn Quattro L50 offers 4G LTE connectivity at a budget price, and we have all the details you need on specs and more coming right up.

The Karbonn Quattro L50 has recently arrived for sale online. Specs consist of a 1.3GHz quad-core processor (chipset unspecified), and a 5-inch IPS display with HD resolution of 1280 x 720. The phone offers 2GB of RAM, and 16GB of internal storage that’s expandable via microSD to 32GB. Camera capabilities come from a 13-megapixel rear unit with PDAF, LED flash, f/2.0 aperture, and 1080p video capture, plus a 5-megapixel front-facing snapper.

Karbonn’s official website now lists the Quattro L50 HD although no price is shown. However, the phone is already on sale through some online retailers, with prices varying. As an example the Karbonn Quattro L50 price from Amazon.in at the time of writing is Rs. 7,949, and it’s in stock right now. This phone is offered in Blue, Coffee, and Grey color options.

There is always interest in new Karbonn smartphones, and we’d like to know your first impressions of the Karbonn Quattro L50. Do you think you might purchase this budget 4G LTE smartphone, or maybe you have our eye on another device?