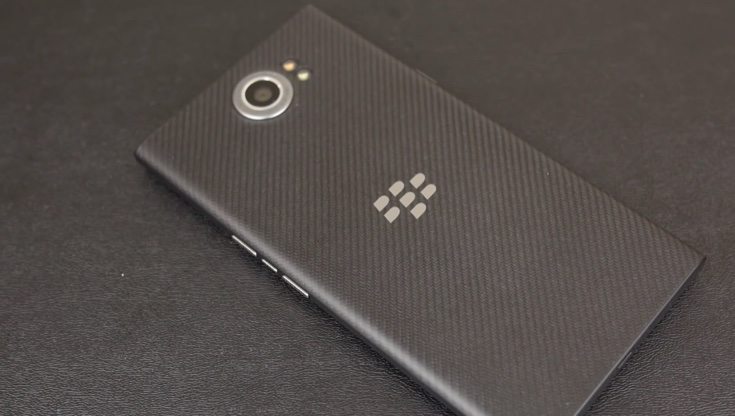 BlackBerry’s latest smartphone has caused quite a stir, as it veered from the usual course to run the Android operating system. The BlackBerry Priv is a high-end device that hit the shelves in November, although buyers in India are still waiting. There’s good news today if you are one of those people, as the BlackBerry Priv India launch date is set for January 28 although the price is in question

The BlackBerry Priv is aimed at offering the security of a BlackBerry smartphone with the widespread appeal of the Android platform. There has been plenty of praise and demand for the device since it released, and it is still arriving to further markets and carriers. Recently availability reached more European countries including France, Italy, the Netherlands, and Spain, and now it’s also heading for India.

BlackBerry has sent out invitations for the launch event of the BlackBerry Priv in New Delhi. It takes place on Thursday January 28 so there’s not too much longer to wait, as the end of the month will soon come around. The BlackBerry Priv price in India hasn’t yet been announced but we should hear that at the event.

As you might expect from the specs it offers, it’s not a cheap smartphone. The US price is around $699 and that equates to around Rs. 47,300 at current exchange rates. However, pricing can vary according to market and we’ve seen price expectations for India of anything up to Rs. 60,000 so it’s a case of wait and see.

Key specs of the BlackBerry Priv include a Snapdragon 808 hexa-core processor, and a 5.43-inch AMOLED display with Quad HD resolution. It has 3GB of RAM, and 32GB of internal storage that’s expandable via microSD to 200GB. It has an 18-megapixel rear camera, 5-megapixel front-facing shooter, and a 3410 mAh battery, and it runs Android 5.1.1 Lollipop.

If you’re undecided over whether to purchase this phone, you might want to check out our BlackBerry Priv review choice for a closer look. Have you been waiting for this smartphone to become available in India? How much are you willing to pay for the BlackBerry Priv?