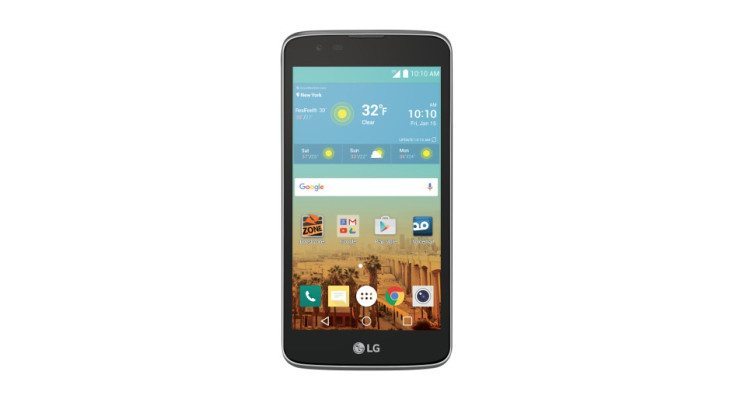 LG has just introduced a new smartphone for customers on Boost Mobile with the LG Tribute 5. It’s not the fastest device on the block, but it will be affordable at $99 and will arrive with Android 5.1 out of the box.

LG isn’t quite on Samsung’s level when it comes to droves of mid-range and budget friendly devices, but they have their fair share. The LG Tribute 5 has joined the club, and while it has mediocre specs, LG’s slick software features are all present and accounted for. Gesture Shot, Quick Memo+, and Selfie Light are all useful features as well as Knock On and Knock Code.

In terms of specs, the LG Tribute 5… aka the LG K7, gets its horsepower from a 1.1GHz quad-core chip in the Snapdragon 210 and 1GB of RAM. The storage capacity is slim at 8GB, but expandable through the usual means. Other features include a 5-inch 480 x 854 display, 5MP rear camera, 5MP front-facing camera, and 4G LTE. The smartphone will draw its juice from a 2,125mAh battery and runs Android 5.1 out of the box.

The LG Tribute 5 will be available starting today for $99 through the carrier’s online store and retail shops. If you’re looking to learn a little more about the handset, you can check it out through Boost or atÂ the official product page on LG’s site.