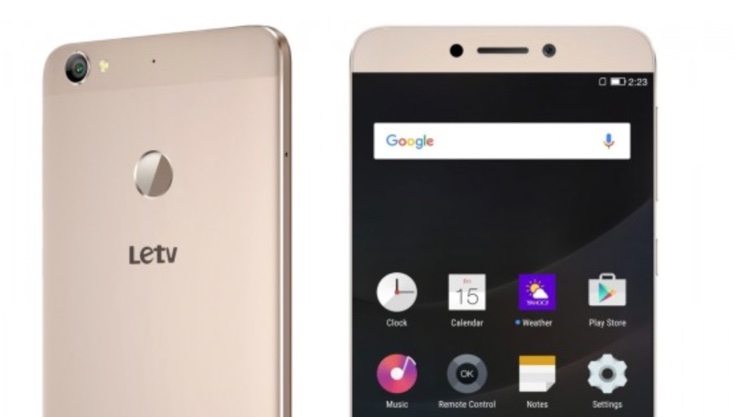 Some readers may have heard of the Chinese company Letv who recently rebranded their smartphones as LeEco. We knew they were about to expand into the market in India, and now the LeEco Le 1s has launched in India with a value for money price. You can check out all of the details ahead including specifications, though we wish it had a catchier name.

The LeEco Le 1s a more affordable option than the LeEco Le Max that also launched in India today. The Le 1s released in China in November last year as the Letv Le 1s and has now been rebranded for India. We’ll start with pricing, and the LeEco Le 1s has a Rs. 10,999 price tag. It will be sold exclusively through Flipkart in flash sales. Registrations begin today with the first flash sale on February 2nd.

The phone comes in a gold color and measures 151.1mm x 74.2mm x 7.5mm, weighing in at 169g. LeEco says that that it now has 550 service centers in India so it looks as though the company means business. Are you a potential buyer of the LeEco Le 1s? Maybe you’re tempted towards the flagship LeEco Le Max instead?