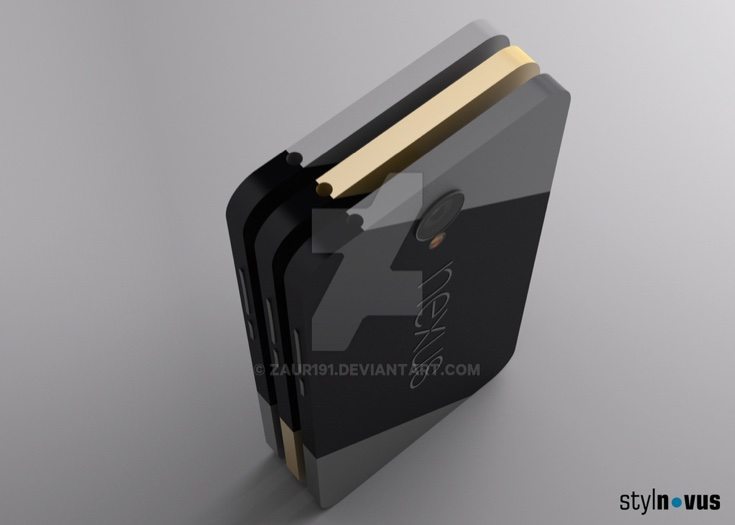 There’s always huge anticipation for new Google Nexus smartphones and last year we were treated to not one but two. Offering a choice between the LG Nexus 5X and larger Huawei Nexus 6P meant that most people’s tastes were covered, and now we’re already thinking ahead to Nexus 2016 handsets. That’s where the work of concept artists is enticing, such as this look at a Nexus 7P concept with a polished design.

There have been murmurings that Google was so impressed by the Nexus 6P that Huawei might be the manufacturer of choice for a new Nexus phone and possibly a tablet as well. While nobody knows for sure if that’s going to happen yet, the possibilities are tantalizing. Designer Zaur191 over on DeviantArt has created this Nexus 7P concept to give us some food for thought.

The Nexus 6P had some top-flight specs and a large 5.7-inch display. It’s impossible to say what screen size this Nexus 7P concept idea has, as the designer hasn’t provided further information on specs and has focused purely on the design. To be frank it could be a phablet or even a tablet and it does look sizeable. The only clue we have to this is that the designer says the Nexus 7P is “sized to fit your life.” 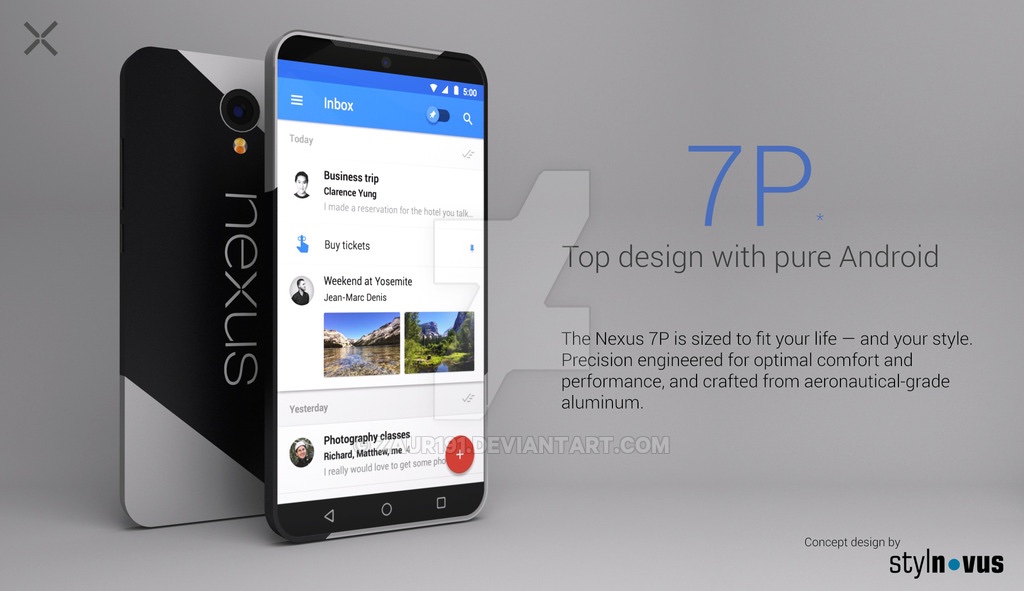 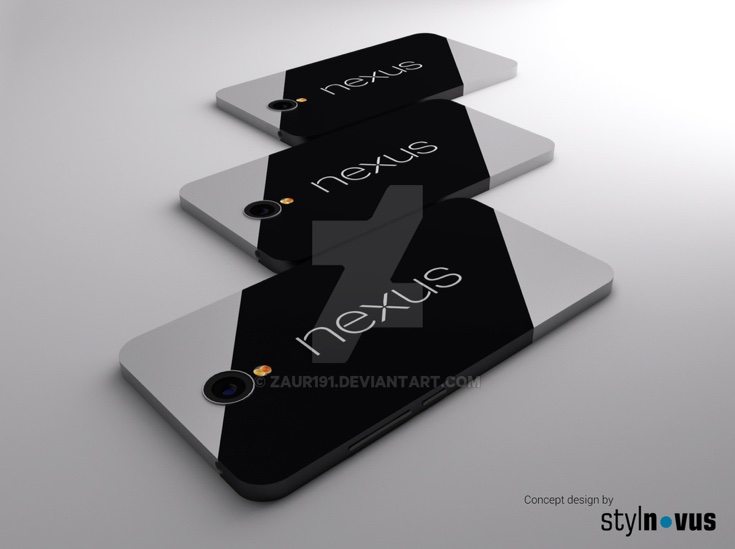 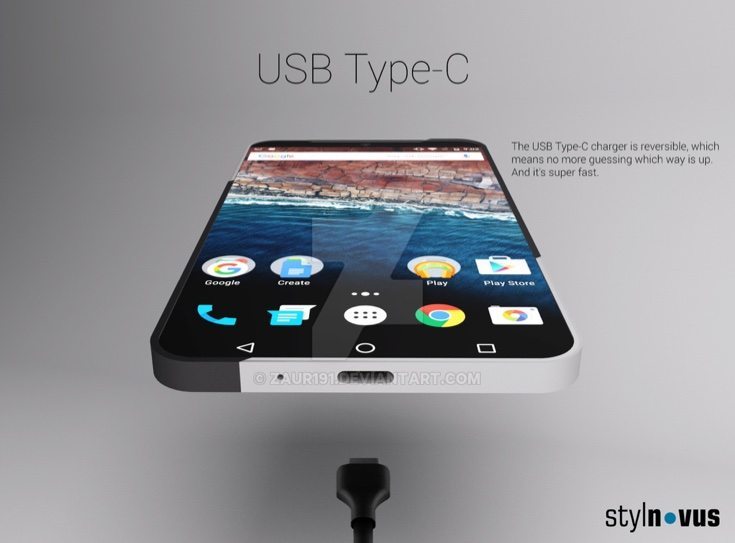 The designer does say that this Nexus 7P would be precision engineered and have an aeronautical-grade aluminum build. The handset looks to have a virtually edge-to-edge display with the bezels above and below the screen not too large. The designer has included a USB Type-C port with a reversible charger to save those annoying moments working out which way round to go. The reverse is something that many people will either love or hate as it has a two-tone color effect.

Overall it’s a sleek and premium looking design and we wonder what you think? Would you like to see a new Nexus 2016 that looks anything like this Nexus 7P concept?