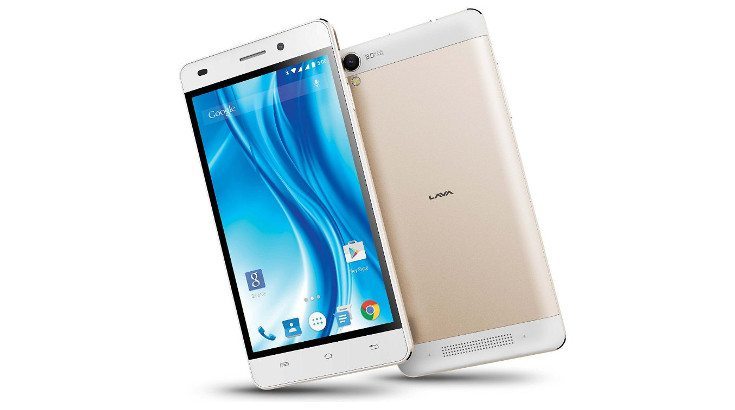 Lava has introduced a new smartphone for consumers in India today with the Lava X3. It’s a handset in the mid-range class, and while it’s geared towards the budget crowd, it’s missing a feature that may be a deal-breaker for some.

Lava has been somewhat quiet since the calendar flipped, and the Lava X3 is one of a handful of devices from the company to rear its head this year. It’s not as beefy as the Lava V5 we covered a few weeks back, but it’s also cheaper due to the lower spec’d components and the fact it’s missing 4G LTE.

The Lava X3 is a regular-sized smartphone that measures 144mm x 72mm x 8.45mm and sports a 5-inch 720p display. Beneath the glass, you’ll find a quad-core MediaTek chip clocked at 1.3GHz and backed by 2GB of RAM while the storage capacity is listed at 8GB and expandable through the usual means. Other features to note include an 8MP rear camera, 5MP front-facing camera, Bluetooth, Wi-Fi, and 3G. The Dual-SIM Lava X3 is listed with a 2,500mAh battery and will run Android 5.1.1 out of the box.

The Lava X3 is priced at Rs. 6,499 for consumers in India and will be available in Silver, White or Gold. In terms of power and price, it’s not a horrible deal but the lack of 4G LTE drops it down below other handsets in its class with a similar price tag.