Oppo Sky to release in Mexico in days 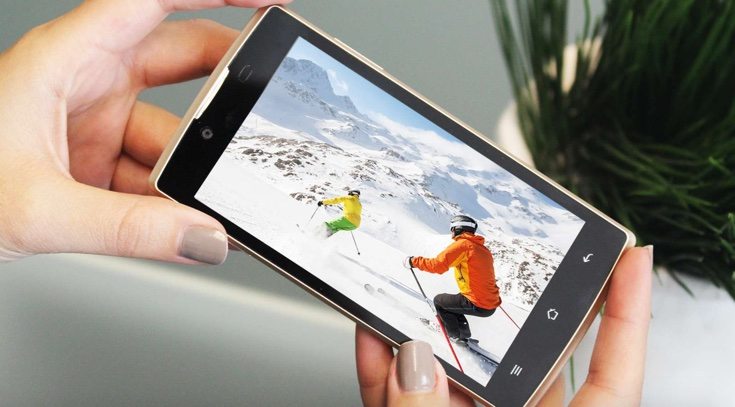 It’s rare for us to report on two new low-end smartphones launched in different regions from the same company on the same day, but that’s just what has happened today. The Oppo Sky is to release in Mexico in a few days, and is an entry-level smartphone that is now listed on the Oppo Mexico website.

News of the Oppo Sky comes just hours after we heard about the Oppo Mirror 5 Lite for Thailand. Although we have only seen the Oppo Sky listed for one market so far, we imagine that availability will also spread to further regions. The Oppo website in Mexico gives full specs of the device, including a 1.2GHz Snapdragon 400 64-bit quad-core processor, Adreno 305 graphics, and 1GB of RAM.

More specifications of the Oppo Sky are a 4.5-inch IPS LCD display with resolution of 854 x 480, and 8GB of internal storage that can be expanded to 32GB via microSD. It has a 5-megapixel rear camera with f/2.4 aperture and soft light LED flash, as well as a 2-megapixel front-facing unit with f/2.8 aperture. Camera features include HDR, Panorama, Beautify, and Audio photo. The juice is provided by a non-removable 1900 mAh battery. 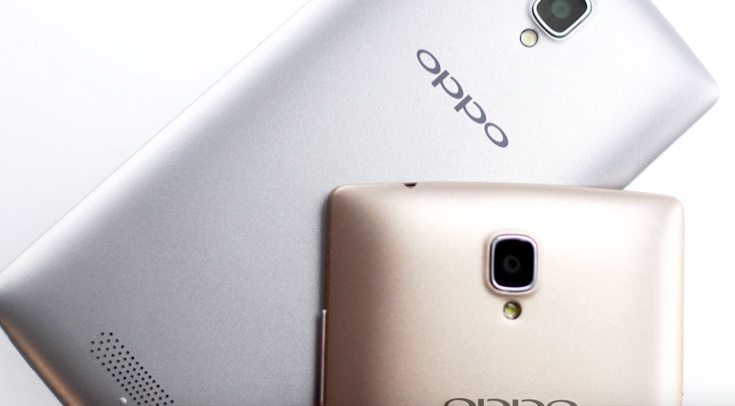 Considering the low-end specs of the device we’re quite surprised to see that it supports 4G LTE connectivity. Other connectivity options include 3G, 2G, WiFi 802.11 b/g/n, Bluetooth 4.0, and GPS, and it’s a single SIM handset. The Oppo Sky runs the dated Android 4.3 Jelly Bean OS skinned with Oppo’s Color UI. It measure 132mm x 65.8mm x 9.2mm and weighs in at 133g.

The Oppo Sky is offered in Gold and Silver color choices and the phone is an exclusive in Mexico on Telcel. The phone will be on sale at some point in the next few days with a retailer listed price of 1739 Peso. That equates to around $92, Â£63, â‚¬82, or Rs. 6,250, although pricing could vary for further markets if availability expands.

It’s a decent looking handset and even if the specs are nothing to write home about, that is at least reflected in the price of this new Oppo smartphone. Might you buy the Oppo Sky if it releases where you are?