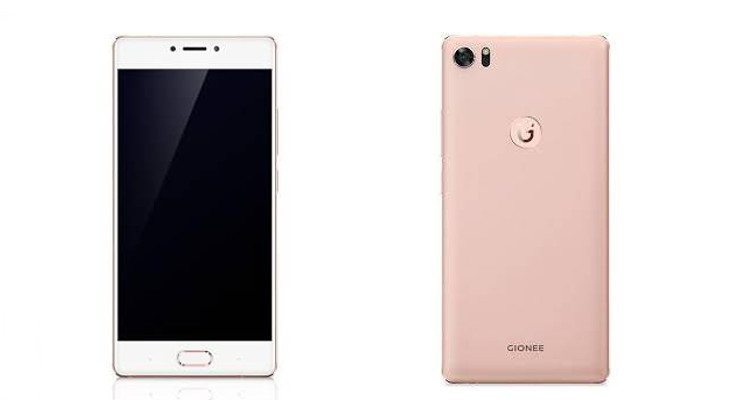 The Gionee Elife S8 has been leaking since April of last year, and those leaks picked up when the calendar flipped to 2016. At MWC 2016, they finally unveiled their new flagship, and as previous leaks suggested, it’s a very nice device. It is missing a few bells & whistles in the flagship department, but offers up plenty of features and has top-tier horsepower under the hood.

We’ve seen a number of high-powered handsets skip the QHD display this year, and that will be the case with the Gionee Elife S8. The company opted for a 5.5-inch FHD AMOLED panel and 2.5D glass, but with their version of Force Touch, so it has a pressure-sensitive display. It also has an octa-core MediaTek Helio P10 and 4GB of RAM. It’s peppy, and you’ll get plenty of storage space with 64GB of expandable internal storage.

On the rear of the Gionee Elife S8, you’ll find a 16MP snapper with Laser Autofocus and an LED Flash while the front-facing camera clocks in at 8MP. Connectivity options include Bluetooth, Wi-Fi, A-GPS, an invisible loop antenna, fingerprint scanner, and 4G LTE. The Dual Sim Gionee Elife S8 will draw its power from a fixed 3,000mAh battery, charges through a USB Type-C port, and runs Android Marshmallow straight out of the box.

The metal clad Gionee Elife S8 is a slick looking device, and it’s going to arrive in several locals before April rolls around. The Gionee Elife S8 price will set you back around $495, which equates to around Â£350 or Rs. 33,962.

Would you like to see the Gionee Elife S8 come to your region?